The first signee of Deniro Farrar's label CultRap is a versatile lyricist with musical entries to fit any mood.

Trent the HOOLiGAN delivers the video for his song "Yellow" this week. This track showcases the skill of the young rapper representing LA as he flips flows and plays with the emotional impact of his words. Growing up in different parts of the south helped to shape the diversity of Trent's sound and his ability to see things from different perspectives. After getting signed and making the move to California, Trent has put a full court press on his career in music dropping plenty of singles and collaborations this year.

The producer on "Yellow" is Trents go to, AlmightyBDS. They have established a solid collection of music together and it shows. The production is strong but also leaves plenty of room for Trent to describe multiple personal stories in a similarly powerful manor. The video, which Trent had hand in directing assisted by Time Travel Media & Daniel Edwards, shows some of the settings described in the song. Here, feeling yellow seems to be a sense of pride that can only be gained through hardship. These hardships will take a different but just as challenging form, as Trent the HOOLiGAN looks to take the industry by storm one step at a time. If the quality maintains, taking his place in this game will be easier than guessing the color of Trent's sweater in this video. 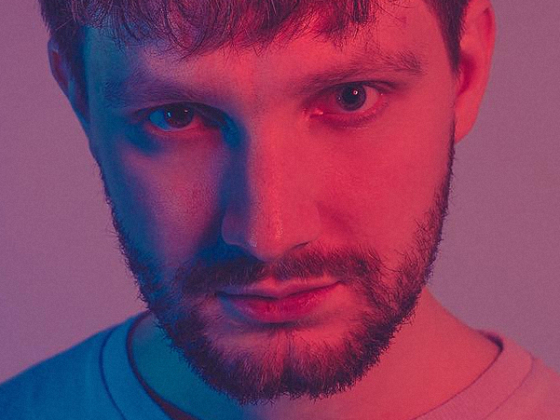 Coldabank tugs at our heartstrings in "Los Angeles" 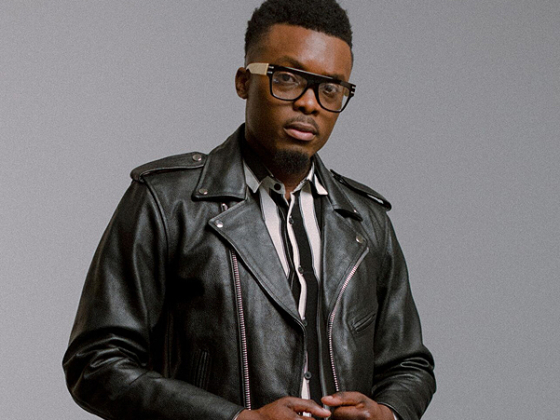