He teams up with the production team HUSH & HYPE,  who help bring the song to life with their unique visual concept. The somewhat dark cinematography takes a direct path through the portrayal of mannerisms surrounding money, women and power. Using visual effects, cryptic images and slick cutscenes, the video aims to bring the viewer's attention to the message being conveyed by the emcee. There is much to digest here as we get two sides to Klein's character as he proceeds to redeem himself through a ritual to wash away his sins.

"Voodoo Money" was produced by Rascal (Chance The Rapper), and is the second installment of his ‘money’ trilogy, detailing the process of someone heading in the wrong direction. 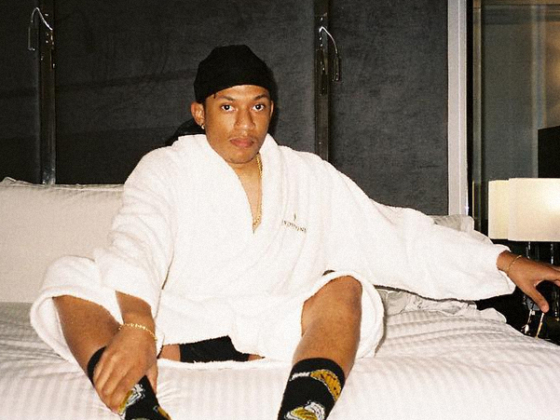 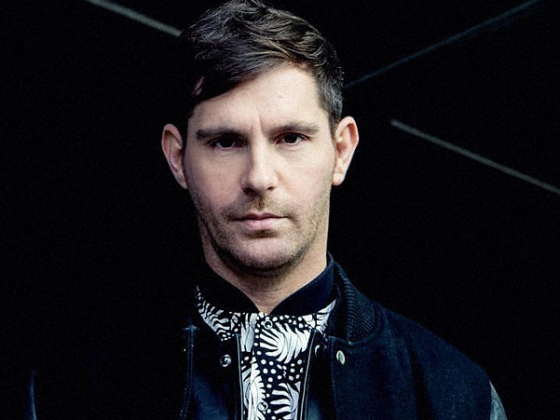