The duo of Shagabond and Noah step in the fray with another soulful single titled "Genuine".

"Genuine" is built on solid, neck snapping drums, soul-drenched chords and a wonky bass-guitar like synth that sets the tone nicely for Noah's butter vocals.  Noah as expected comes through with a love-laden performance that taps into the listener's emotions from all fronts.  Thematically the song sees Noah questioning the loyalty of his significant other after a night out. she confessed an ugly truth to Noah leaving him between a rock and a hard place.

The track was originally written and produced by Noah at his home in L.A, the pair decided to have Shagabond reproduce the track for the EP. 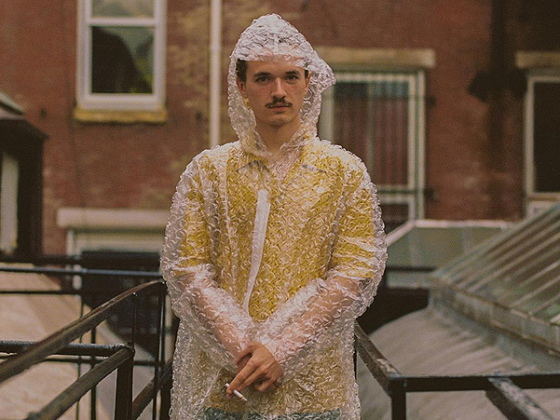 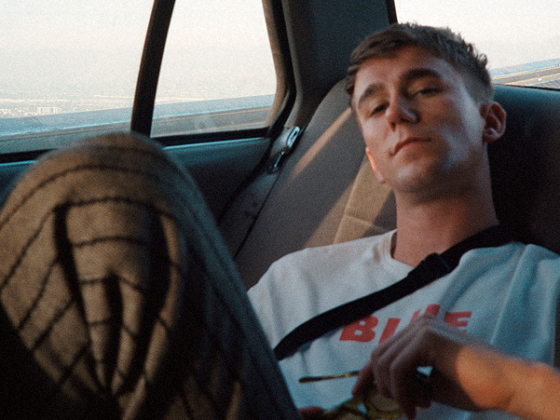