ARTHUR makes weirdo-pop at it’s finest. The Pennsylvania artist's alternative view on indie music is showcased through swirly lo-fi bedroom pop mixed with circus-freak vocals and a little banjo sprinkled in for good measure.  “Ivy League” is the first single from his debut release Woof Woof, coming soon via PLZ Make It Ruins.

“Ivy League’s” accompanying music video is the perfect introduction to the world of all things ARTHUR. Seemingly shot on an old-school camcorder, the lo-fi touch feels like we’ve stumbled upon found footage revealing an oddball in his element.  Who exactly is ARTHUR? We can say for sure but it feels like he was somehow transported here from another planet and he’s brought his zany, tripped out tunes with him.

Wherever he's from, he was discovered by Beats 1 producer Vegyn. You may be familiar with him as the host of Frank Ocean's Blonded Radio Show. Captivated by ARTHUR's ability to transcend genre, Vegyn started releasing ARTHUR's left-field material through PLZ Make It Ruins.

The release of ARTHUR's debut album will be celebrated with a show in Philadelphia at PhilaMOCA on October 30th. 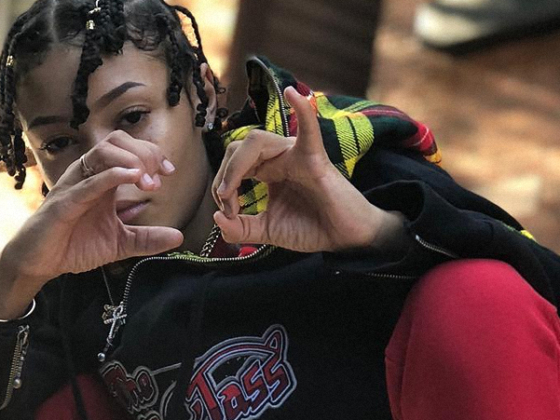 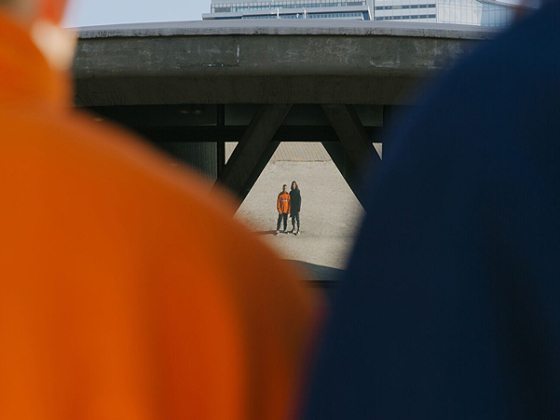