Nashville's sludge-rock shape-shifters Oginalii (which translates to "my friend" in Cherokee) create music that slips through your fingers and leaves you wanting more. The group — led by front-woman Emma Hoeflinger and backed by Ryan Quarrels on guitar, Simon Knudtson on drums, and Emma Lambiase on bass — has a debut full-length album called Cause and Affection on the way in April, but Hoeflinger has been working on the project since 2013. What began as an acoustic project five years ago has quickly evolved into one of the most promising rock acts of the Nashville scene, as evidenced by the album's first single "Further In/Out."

The psychedelic influences on the track, which Hoeflinger said was her way of "channeling all my frustrations/angst/anger at all the bullshit my female friends and I come across within the music industry," convey a new level of ferocity in her vocals. Not only is she angry, but she's willing to do something about it. The face-melting guitar riffs on the track are a staple of the Nashville project and a testament to the genre, which Hoeflinger thinks is far from dead. With complicated arrangements and forward-thinking attitude and lyricism, Oginalii is taking the predictability out of rock music while holding onto the community and cultural aspects that make it such an enduring genre.

In regards to her counter-cultural mission for propelling women in rock, Hoeflinger said, "I want to set a precedent but I also know making that choice isn’t going to be fun and it won’t be easy. However, I do get a kick out of people getting pissed 'cause women don’t want to take shit anymore. I’m down to be uncomfortable if it means I'm rattling those cages." 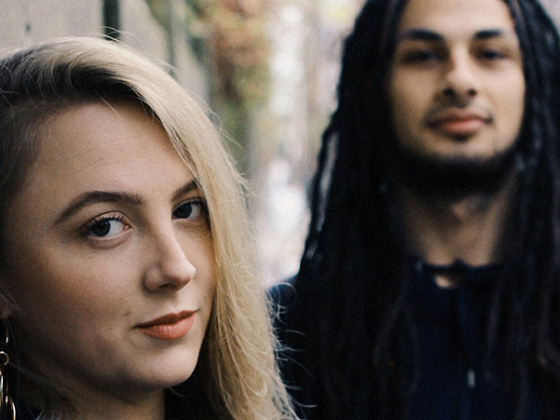 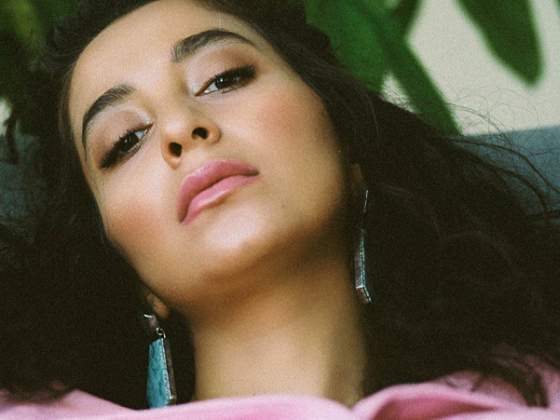