Producer and emcee Blacksmith shows us his true colours as he displays solid lyricism over a vintage soundscape on his new single "Represent".

The Bristol-based and AFT Raps-affiliated emcee doesn't joke with his love for hip-hop as he links up with producer Leaf Dog who brings a classic boom-bap backdrop to solidify the union. Lyrically, Blacksmith goes for the jugular as he name drops legends such as Common, Dj Jazzy Jeff while poking fun at less stellar lyricists who have yet to put in their 10,000 hours.

For the visual RXTN film helps bring the essence of the song to life with a slick video showcasing about three elements of hip-hop while also giving the listener a glimpse of the city. "Represent" is lifted from Blacksmith’s forthcoming album on AFT Raps 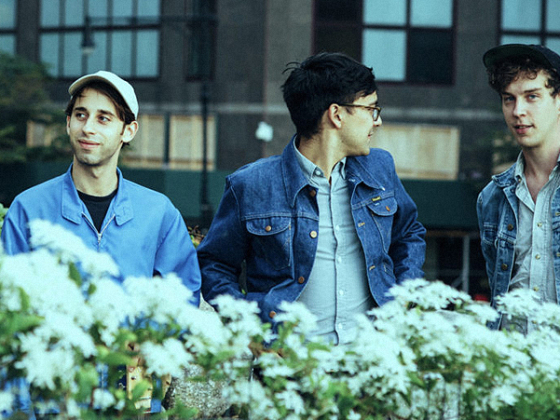 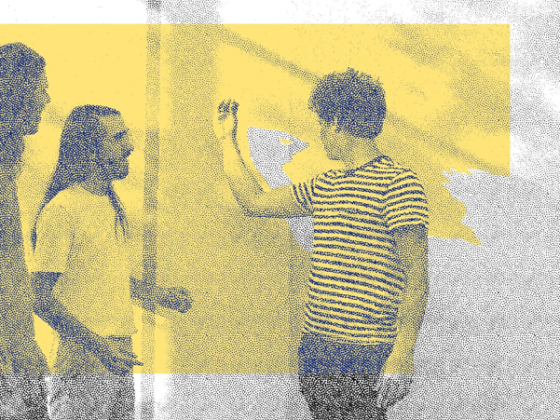