The glittery dark-pop project Pale Waves hailing from Manchester, England is making 2018 their year. With their debut full-length album My Mind Makes Noises on its way via Dirty Hit/Interscope, the band has already accrued a fair amount of buzz for singles "Black" (appearing on Spotify's New Music Friday and Apple Music's Best of the Week,) "Noises" and "Eighteen." Today, they released the music video accompaniment to "Eighteen," a moody and mysterious counterpart to the high-energy ode to adolescent romance.

There is an air of mystery to the midnight adventure that lead vocalist and guitarist Heather Baron-Gracie takes as she walks through a forest and drives on empty streets. The dark tones of the video, when paired with the anthemic nature of the track and the bubbly refrain "I was eighteen when I met you / Poured my heart out, spilt all my truth / I finally felt like I could feel for the first time / When I met you," create a surprising juxtaposition as Baron-Gracie escapes into the solace of a first love. This video thrives in potential energy, as Baron-Gracie is constantly seen driving but not necessarily arriving at her destination — if it even exists. In this clip, Pale Waves have taken the age-old saying that life is about the journey and stripped it of its triteness with stunning visuals that are simultaneously real and a bit mythic. 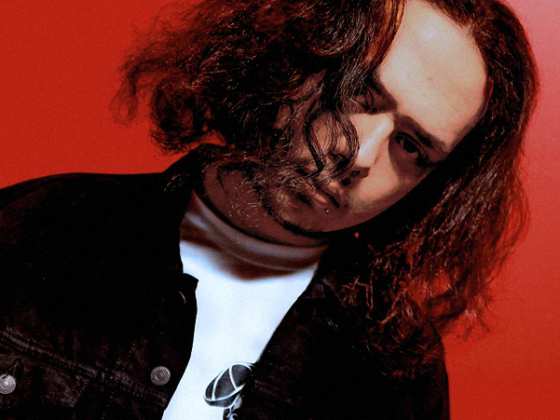 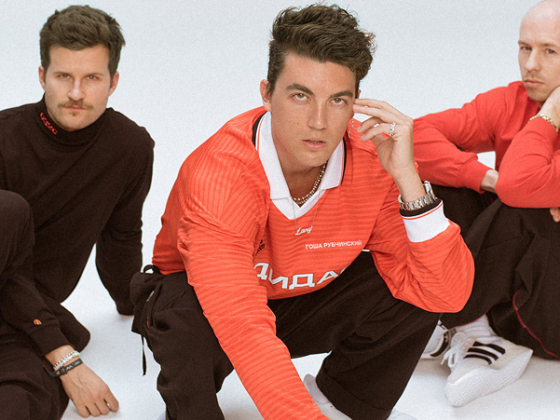 LANY Choose Acceptance on "I Don't Wanna Love You Anymore"