2017's solar eclipse didn't just leave some individuals wishing they never looked at the sun with a naked eye. It also gave way to Mars Motel's 5-track EP The Eclipse Sessions. The EP was recorded, in it's entirety, during the eclipse on August 21st.

Now, the Brooklyn band has returned with a in-studio performance video for the second single from the EP titled "Green".

"Green" has more solemn yet powerful vibe. Somewhat reminiscent of Red Hot Chili Peppers, Mars Motel are at home in this dream rock style. This new performance video shot by Shiva Kumar allows us to get a glimpse of what it was like during the recording session last August.

"Recording 'Green' live was a surreal moment for all of us.  At that point, we were already performing the track live often in our sets, but something special was captured during this session.  Maybe it was the Eclipse aura that day, or the fact that it was 95 degrees out, but whatever it was, the music, the band, and the room felt as one. I think something special happens when you can hear and feel all those subtle musical connections between the instruments and the band.  There was an indescribable and effortless communication moving between of us that day, and what you hear on this record is essentially four guys, live in a room, playing their hearts out." 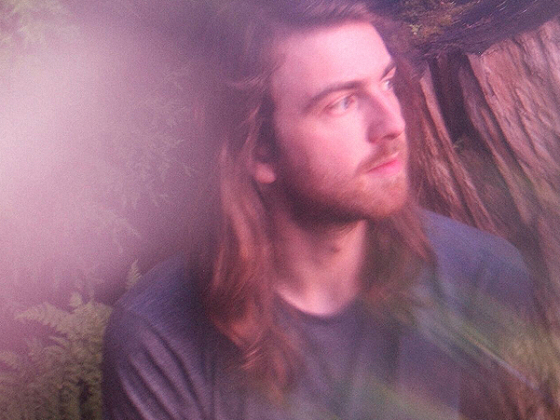 Relax with Noble Oak's "Stare Into You" [Premiere] 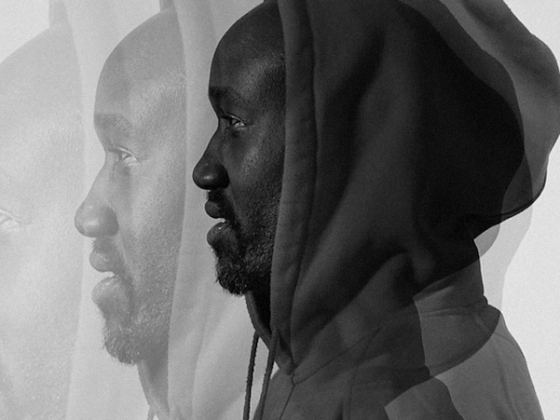