UK powerhouses Sonny Fodera and Danny Howard have teamed up on a new record, "Candy." The release is early on in the defining moments of Fodera's new label, SOLOTOKO, launched just about nine months ago. "Candy" is one of two underground tracks on an EP released on the label as well, but as a stand out between the two. "Candy" also features vocals from Gene Farris, who helps bring the old school hip-hop influence out in the techy, groovy track. "Candy" is exceptional for its experimental and surprising moments, with synths coming from unexpected places throughout and keeping us on our toes. 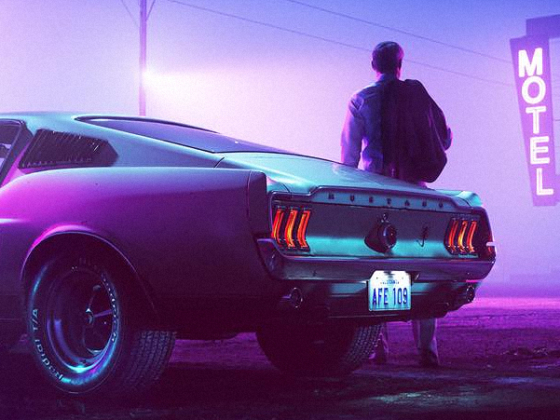 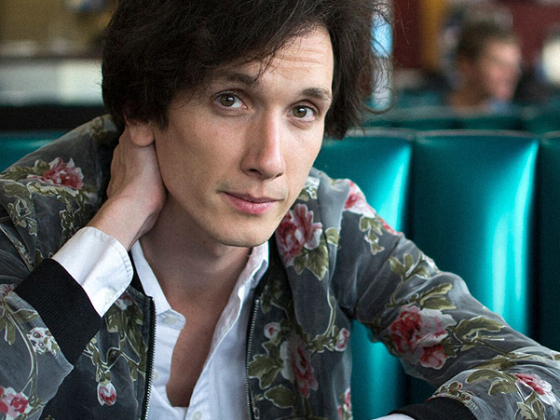