The Prodigy, best known for their influential 1997 album The Fat of the Land, continues to release experimental dance music over 21 years later. They've sold 30 million records, received two Grammy nominations, won five MTV awards, and the list continues. Today they're back with "Need Some1"— a single on the bands forthcoming album No Tourists. The song is structured around distorted synths, crashing drums, and a vocal sample from house diva Loleatta Holloway. Band-member Liam Howlett spoke on the inspiration behind the track, saying “I wanted to write something that had downtempo swagger, but still felt dangerous.” That inspiration is unmistakeable in the accompanying music video filmed in Manila by Paco Raterta.

“After being sent loads of pedestrian video director showreels,” says Liam, “Paco’s style stood out and punched me in the face: just so raw and original-looking, I knew he was the man for us. The finished video has such violent edge and style and looks like nothing else we have seen – to us it’s only worth doing a video if you can make something original and exciting, which this is.”

When asked what "Need Some 1" and No Tourists sounds like, the band responded "[like an] Evil Rave," citing the lure of escapism as their greatest inspiration for the album. This Summer you can expect to find The Prodigy hitting festivals week in and week out. If that sounds like your type of party, keep an eye out for the album release and upcoming show announcements here. 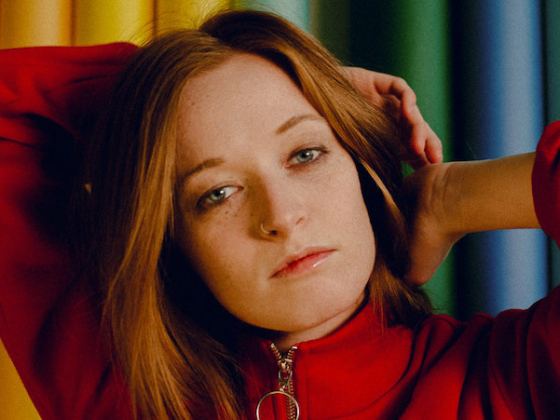 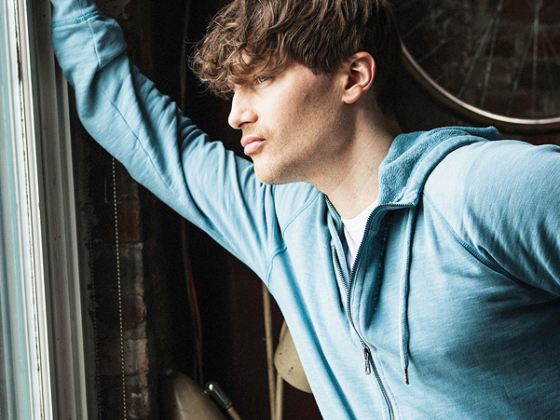 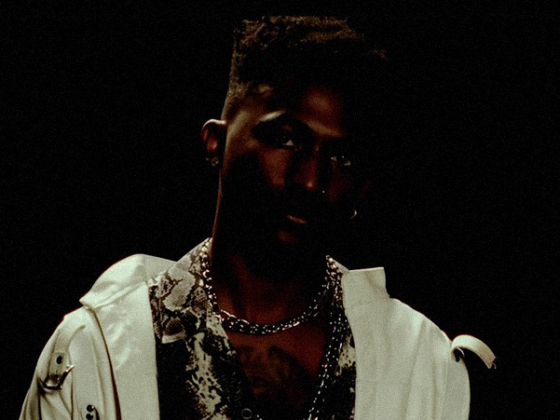 Dylamic presents to us a "Panoramic" view of things 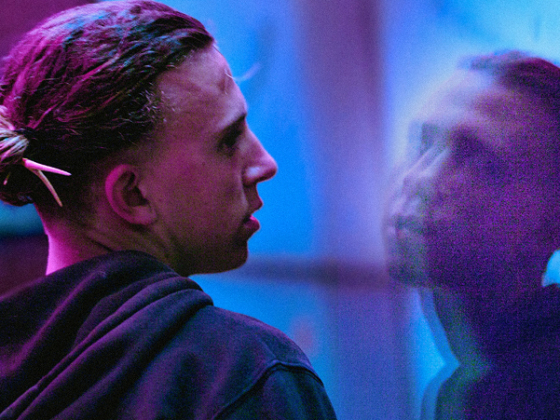