Bay Area rapper P-Lo is preparing to hit the road with G-Eazy, Ty Dolla $ign, Lil Uzi Vert, YBN Nahmir, and Murda Beatz for The Endless Summer Tour, so he let loose his second studio album on the first day of the tour. Prime is packed with 11 tracks that show off P-Lo's uniquely Bay Area sound, but still display his overarching West Coast appeal.

The positive nature and buoyant, bouncing bass on many of the instrumentals give the young artist another perfectly-timed summer project. Prime's melodies are more developed than his last project's, and P-Lo seems fearless with how he constructs each hook. Not that it was in any question, but the veteran rapper proved he is not ready to slow down anytime soon. The project's highlights include three distinctly different songs: "nirvana" is a catchy, melody-driven record, "same squad" is a club-oriented banger, and "no idea" is a more complex track that allows him to show off his confidence in what he brings to the table.

P-Lo captures his take on the flourishing Bay Area sound; his most complete body of work comes at a great time. Press play on Prime up above. 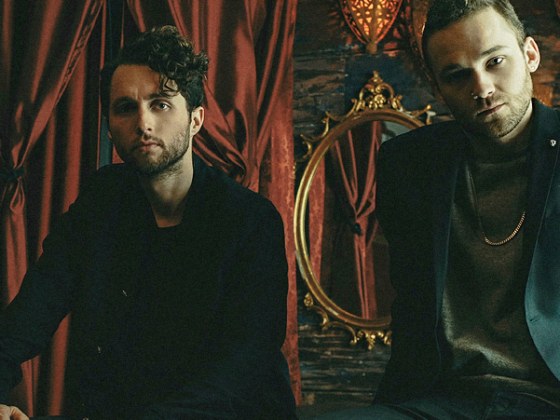 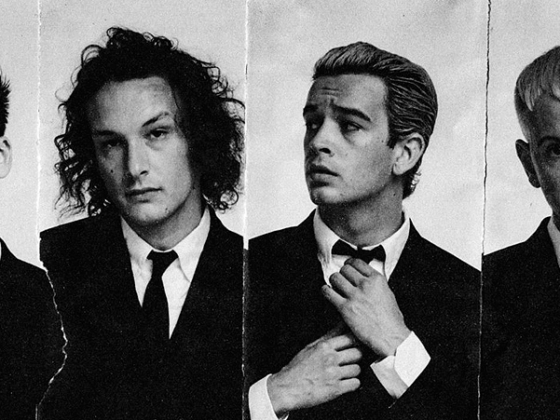