Kryder has been an artist in the electronic dance music community who has been able to largely keep an allure of obscurity while pursuing his craft. This might be from his early and often collaborative work with Tom Staar, or his ability to crank out successful and popular music while keeping his stage appearances acutely curated.

But there's one thing for sure, and that's that Kryder's music has been a constant in its field, always standing out with consistent, unique style calling upon world music for its fuel amongst an ever-evolving electronic landscape. He's been a proponent of new talent with the run of his Sosumi label. And while he's had his Kryteria radio show for years, the English DJ and producer has just now cemented the name as his own label, Kryteria Records, as a subsidiary of Spinnin' Records.

Kryteria is the product of long, hard work. I have previous experience in running labels such as the free Sosumi label, which we ran for 100 releases. I have always loved pushing new artists and giving the platform to younger talent, so Sosumi worked great for that. Kryteria has ran as a weekly radio show for a while now, syndicated to over 100 stations, and the response has been great. I feel it’s time to take that and move it forward now, using the networks I have built over the years along with continuing to push newer talent.

The first single off of Kryteria proves to be its mission statement, enlisting one of dance music's icons, Steve Angello, on the collaboration. "We have played on a lot of the same lineups and so built up a good connection over the years. Steve has always been really supportive of my music and of course his music has been a mainstay in my sets for a long time now," says Kryder. "We have both tested it and tweaked it for a long time now, and I’m really pleased with the end result and excited to put it out."

And "Romani" is an anthem for fans of Kryder and Angello, a song that makes us wonder why the two haven't gotten together before. It seems so obvious now – both of their love for world music, for the darker and edgier. 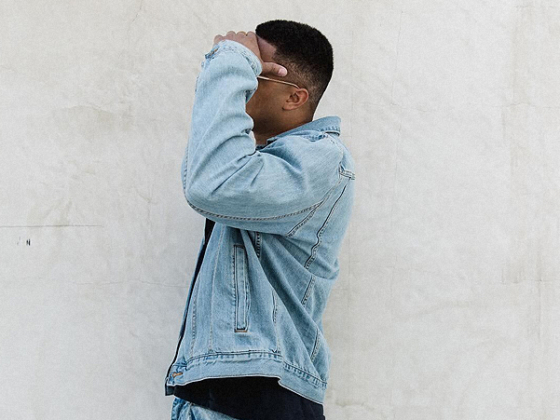 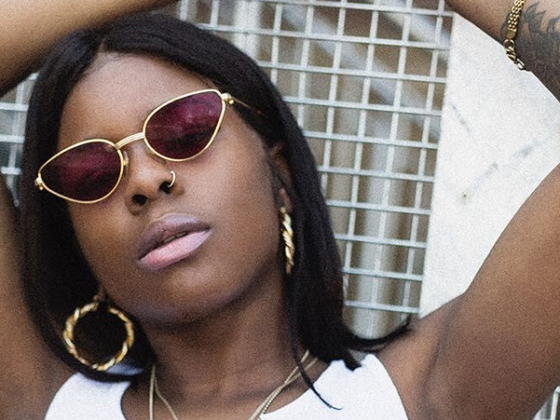