RUSSO are going to take the world by storm. The L.A.-based four-piece have dropped their latest EP, House With A Pool, and it's sure to be a defining sound of the summer.

Frontwoman Cailin Russo spent her childhood listening to rock music, and her sun-soaked, ska-infused EP is part callback and part new-wave homage to an era of classic rock. Even with all of the attention to detail sonically, House With A Pool doesn't lose its lyrical prowess. RUSSO expertly walk the line between catchy and emotionally relevant. "Ghost" is "a banger that deals with the complexities of being in a relationship with someone who has become a shell of themselves, a ghost."

"Bad Things" and "Joyride" are also standouts. Whether they're singing about summer flings or broken hearts, RUSSO is a band you want on your radar. 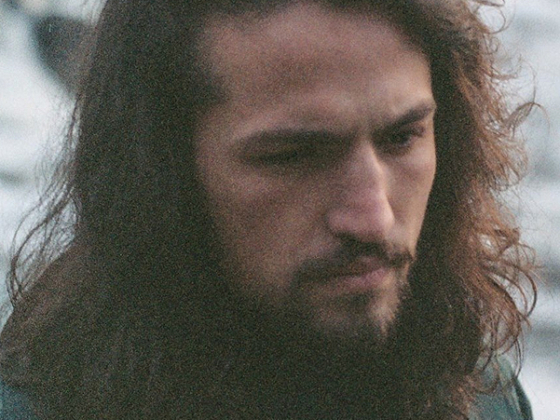 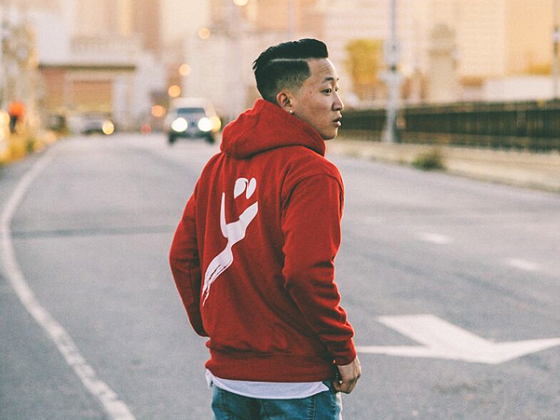