LA rapper Trizz teams up with King Iso for this no holds barred record titled "Backwards."

After dropping his last album Ashes N Dust a while ago, Trizz is actually back in the lab in between touring working on a new project. In the meantime, he decided to link up with fellow emcee King Iso for the bar-heavy track "Backwards". The duo waste little time as they bring down the hammer on the opposition over the somber soundscape provided by AC3 Beats.  Nothing but bars here.

As for the video which was shot by Castro of NewHighFilmz. The director keeps it pretty dark with the noir aesthetics and simple cutscenes interlaced with scenes from various horror flicks ranging from Silence of the Lambs, The Exorcist, The Shining amongst others. Trizz also mentions that it was really hard to get King Iso but luck will have it as they met on tour with Tech N9ne and they shot the video for "Backwards" in one night… a real dark night!

"Backwards" is from the "Ashes N Dust" album, available here. 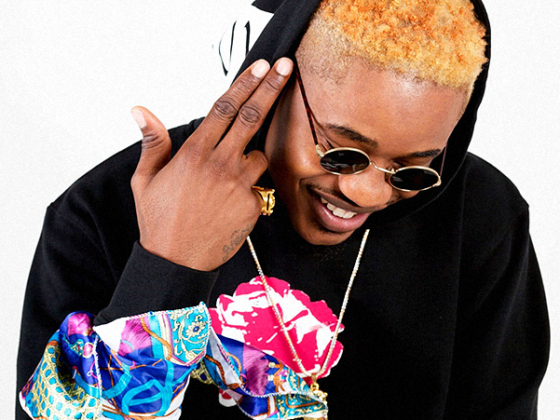 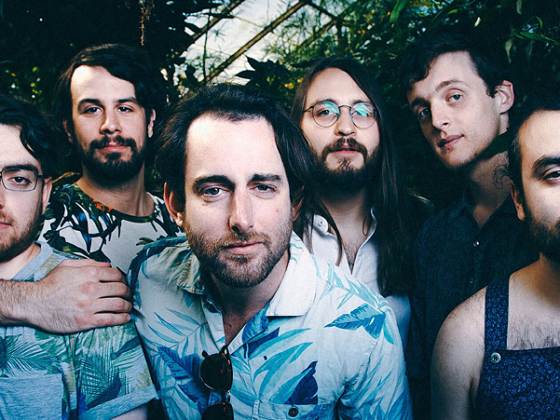 Nikita explores new terrain on the edgy "Move You Slow"