The award-winning hip-hop act truly exudes the fatherhood role on this tune with its heartwarming message and groovy bounce. Teaming up with producer La+ch who prepares a solid, joyous backdrop, SVDP pens an unforgettable ode to his daughter whom he calls his shining light. Also adding that extra melodious spice to the record is singer Derek DaCosta who comes through to pad things up with a soothing background assistance.  This record may as well become a future dad-daughter anthem for dads out here.

“I made this video for Mimi for when she gets older. I want her to look back at it and know how much joy she brings me.   She’s given me new life, reinforced my purpose and has shown me a light that gives me eternal hope.  My light, my little light…”

The visual which was self-directed has a colorful, playful vibe as we get to see him and his daddy in their element.  It's all fun and smiles all through the video.  "Light" is taken from his new album Saviours. 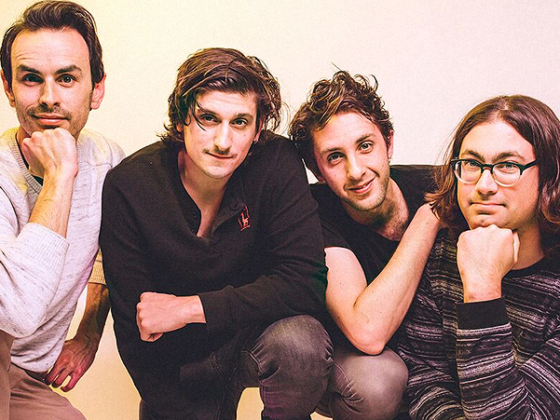 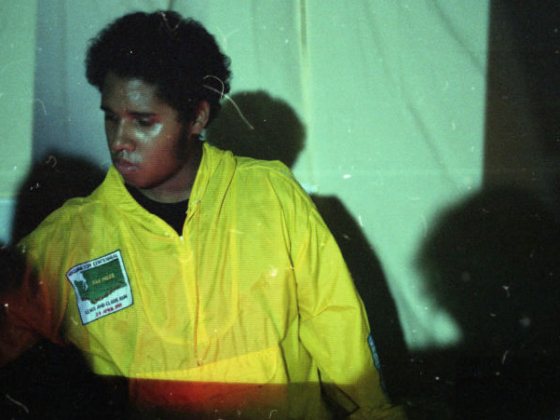 Boundary will have you grooving with new single "Galope 034"