Rising OC-based act OHNO revels a summery mindstate in the latest visual for his single "Yo Se."

The 21-year old act embraces his Spanish roots as he crafts this new single "Yo Se". The track, which is a follow up to his recent LP Heartthrob, is a blend of R&B and Trap but immersed in Latino vibes. The song is sort of like a one-off joint for his core fan as he dropped it to celebrate hitting 100k subscribers on youtube.

The video was directed by Stacking memories and really captures that summery vibe of the song. It starts off with the infamous racist rant by that NYC lawyer and switches into a short radio interview as we see OHNO and his lady friend heading out to the park on their bikes. The aesthetic used by the director has a retro/psychedelic feel behind it as he used warm, fuzzy color gradings to portray the groovy elements of the song.

OHNO’s new project, Heartthrob is available everywhere via PRDSE. The new album features breakout singles, “FYA”, “There You Go”, and “YNLV” and you can get it on iTunes 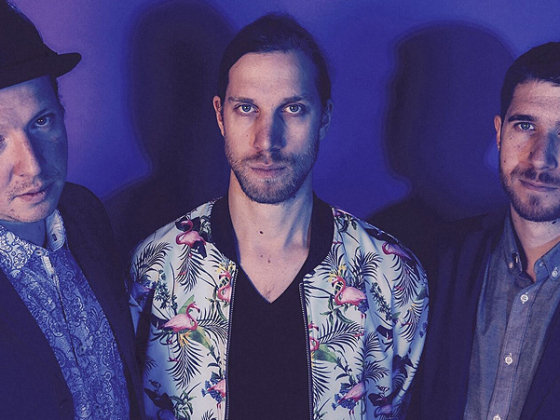 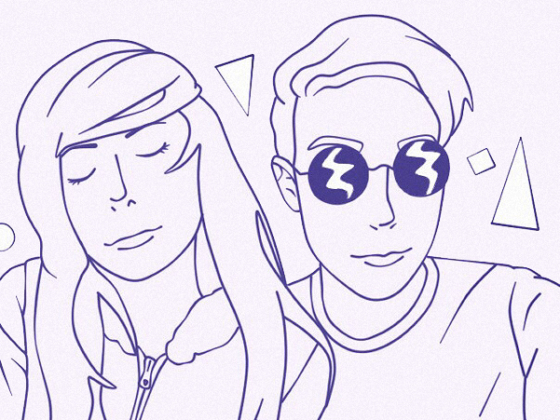