The enigmatic electronic talent VALENTINE, who is preparing to release his debut concept album Falling, unveiled the project's titular track on Majestic Casual today alongside frequent collaborator Halpe. And the feels are all too real.

The single, which features vocals from New Jersey native Chuck Sutton, takes an extremely imaginative approach to trap music. By eschewing the use of hackneyed snare builds and thunderous 808s that mark the overarching genre, "Falling" is more ballad than banger. In fact, VALENTINE and Halpe deconstruct the blueprint entirely, crafting a beautifully minimalistic drop bursting at the seams with maximalist sound design. It wouldn't be a VALENTINE track, though, if the second drop didn't shock and awe, and he obviously goes ape at the 1:26 mark. That being said, this isn't one of those songs where you click to the loudest point of the waveform – Sutton does a fantastic job crooning over lush synths and crisp percussion patterns throughout its entirety. 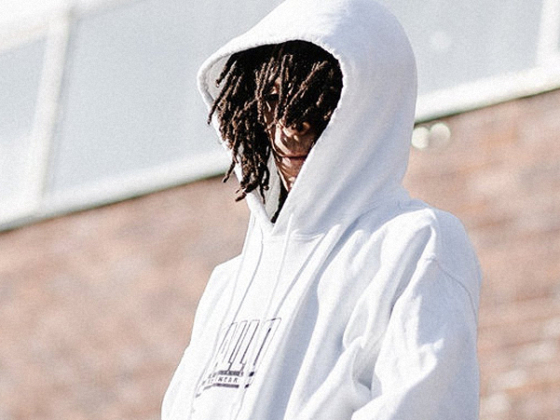 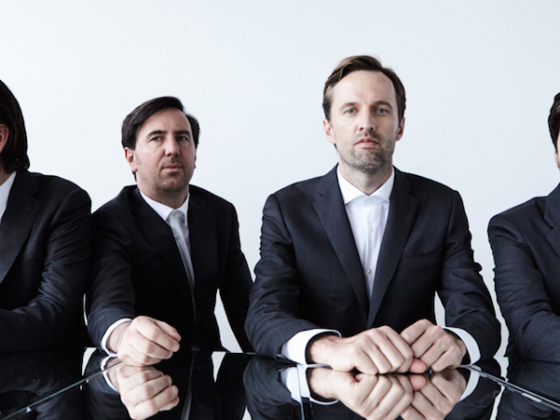