Producer Moods deliver his funk-influenced R&B cut "Get To Know You" with the lush vocals of singer Pip Millett.

The Dutch beatmaker and artist is preparing for the release of his debut LP for Boogie Angst. The record "Get To Know You" serves as an appetizer for his fans and let me tell you, he doesn't disappoint one bit. With this latest track, he crafts a smooth, easy flowing backdrop for singer Pip Millett to cascade her lush vocals all over.

"Get To Know You" is a follow up to his recently released single "comfortable" featuring High Hoops. Moods also just landed a spot on the Majestic Casual World Tour and a recent front cover takeover of Spotify's Electrindie playlist. 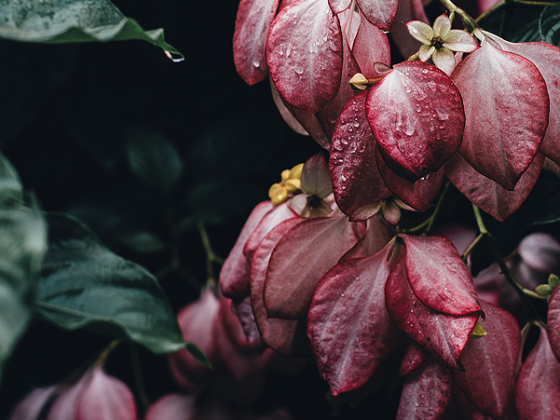 Arenas & Hannah Murphy team up for the groovy "Comprend" 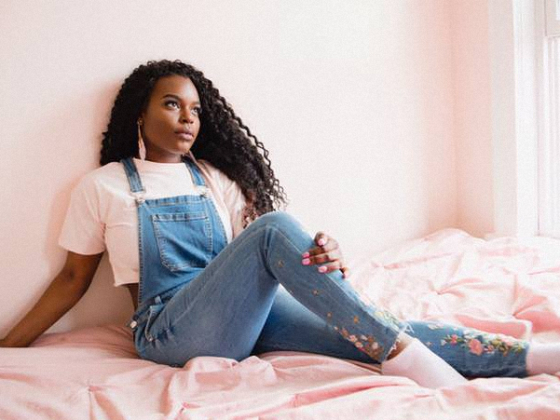 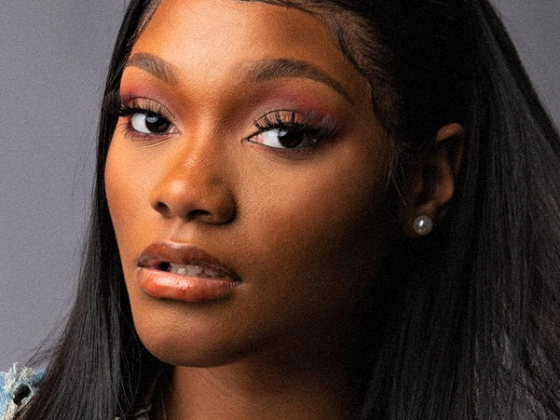 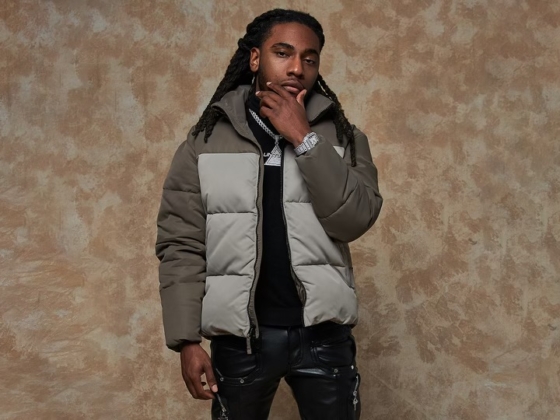