There is something to be said about instrumental Hip-Hop and it is the fact that the beat makers, producers, and lovers all over the world are adding their two cents to the musical lexicon and landscape. Today, I bring you Ness a humanoid from Poland who is baring it's soul on the most recent release by the faceless producer, "Plastic Taste."

"Plastic Taste" is eight tracks of lo-fi hip-hop bliss. There is a breathable quality to the entirety of the album as each track wafts and waves into another. Repetitive affected piano samples permeate throughout and bleed into the metallic rush of crash cymbals only to bring, the now weightless listener, back down to Earth with programmed snares reminiscent of a digital airbrush.

Throughout "Plastic Taste" Ness from Poland evades perfection in a masterful way. As stated earlier there is something to be said about instrumental Hip-Hop and it is also the fact that it does not need to be perfect, despite being repetitive it feels alive in its imperfections. Ness has captured this perfect imperfection with "Plastic Taste" an album that takes the listener to a new head space.

If you need a starting place for the deep dive into this album begin with the hypnotic rolling hats of 'West East.' 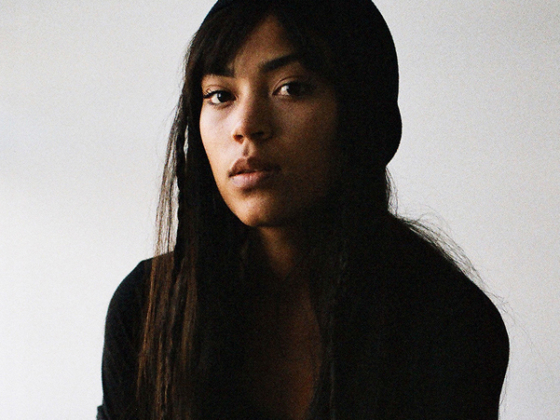 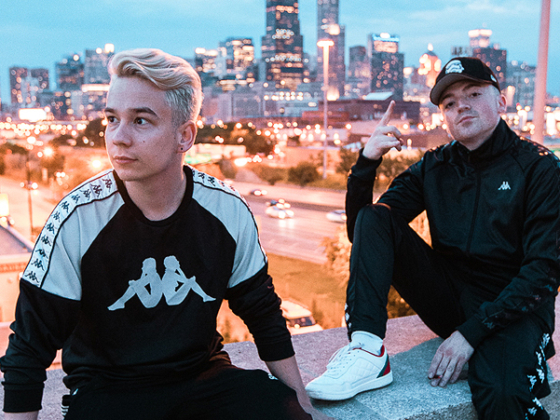 JAMS The Flava Child turns the focus inward on his latest, "Cloudy Boyz"