It's been quite some time since we've last heard from Jimmy Vallance and Tom Howie, together known as the Grammy-winning duo Bob Moses. But the wait is finally over and the group is ready to kick off their 2018 North American tour by unveiling a new single, "Heaven Only Knows." 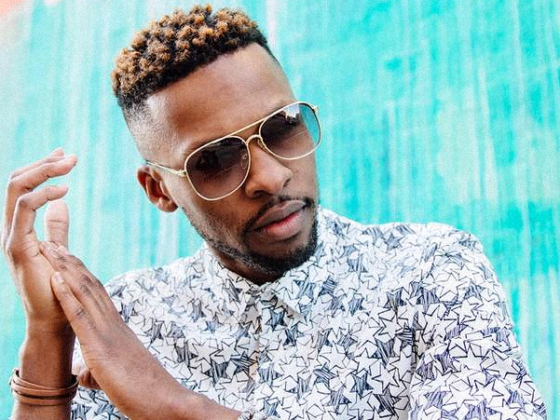 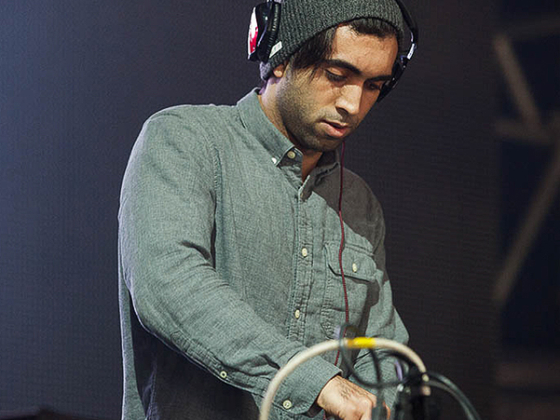