Fans of Unlike Pluto will be ecstatic to hear that the electronic whizkid has so much new music on the horizon, he launched a new series to roll it all out. The first track of Pluto Tapes is "Run, Bobby, Run," which the Los Angeles-based producer released today via Heroic. Unlike Pluto has always had a knack for creating forward-thinking future bass music, and this one is no different. He uses vocal chops brilliantly here, splaying them out in whimsical fashion in the track's chorus under warm saws. The vocal is also very smooth, grooving along soulful percussion patterns throughout the track's pristine arrangement.

Stay on the lookout for more of Unlike Pluto's Pluto Tapes coming soon, but in the meantime you can get familiar with him at the links below. 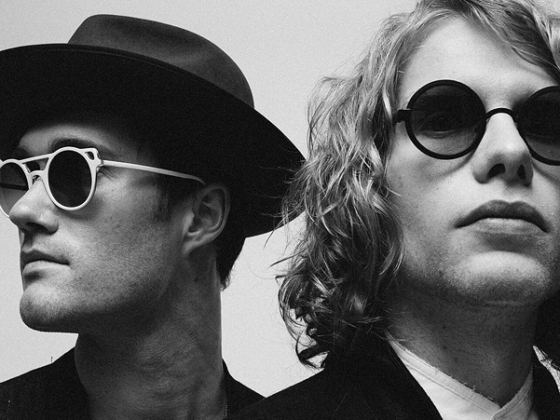 Bob Moses is back with new single "Heaven Only Knows" 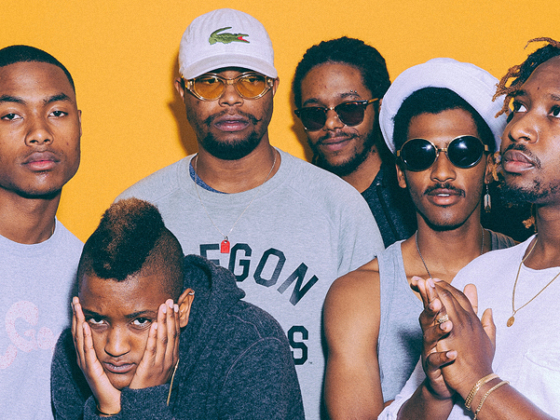 The Internet return with the second single, "Come Over", from upcoming album