Seattle's Raz Simone has been documented as high output artist through his career, but on Closer he takes a different approach as he has waited two years since his last project before putting out this one. The Black Umbrella artist is known for his raspy deep voice making it easy to hang onto every word he spits.

While this project his only 8 songs it still extends over 35 minutes having all of tracks as fully fleshed out thoughts. His far from innocent timber contributes to many of the darker themes he explores in his music mostly surrounding his struggle to get by and support his people. The only exception to this on Closer is "My Child" where he is still supporting his people but over a very simple piano line and no drums through most of the song. The lighter tones are a nice break from the brittle bars of the rest of the project. Another highlight of the album is Raz's biggest song to date, "Clout." This song combats the thoughts popularity means anything to a person with nothing to lose. His ability to have some of the heaviest bars of his career while having such a relaxed flow is incredible. Along with the Closer Raz dropped a video for one of the songs off the project "Outta Bounds" posted below.

As Raz continues to build his career the quality of the music and song writing are advancing. Check out the new work and follow the links below to stay tuned into one of the staples of the Pacific North West hip-hop scene, Raz Simone. 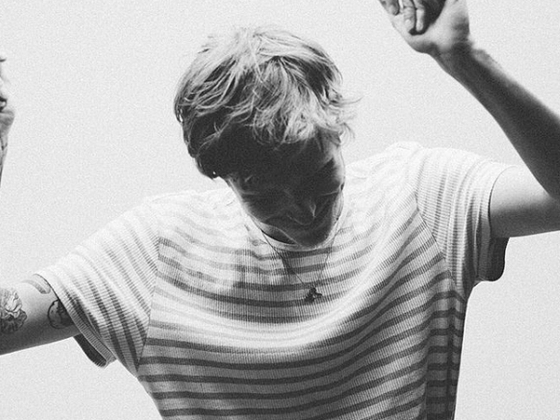 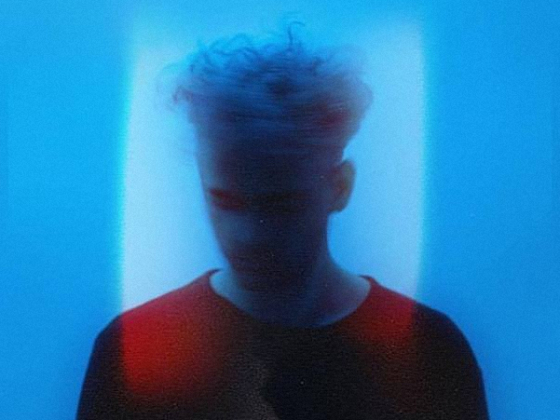