This Spring has been the season of CupcakKe, who has graced magazine covers and topped "artists to watch" lists because of her sharply sexual wit and grating rap flows. Her last album Ephorize was released in January of this year; in addition to giving listeners a deeper look into her personal background and struggles with growing older, poverty, self-image, and love, she delivers one-liners that are bound to be permanently seared into your brain.

The bouncing fast-tempo track "Duck Duck Goose" has lines like "My cakes got fatter by usin' cum as a batter." Although her crass lyricism isn't for everyone, it's an undeniable testament to her precocious sense of independence at only 20 years old. Since then, she has released a few singles and features like her revamp of Rico Nasty's "Smack That Bitch"— a rock-rap anthem. Possibly inspired by Rico's anime-kawaii-Powerpuff Girl aesthetic, the music video for her most recent single "Quiz" is centered around CupcakKe as a video game character. She plays arcade games, weave-snatches with Pokemon-style captions, and uses a samurai sword to fight her enemies. Directed by Logan Fields, the short video for "Quiz" is worth watching just to see CupcakKe ride off into the virtual sunset wearing a yellow latex "Kill Bill" outfit. 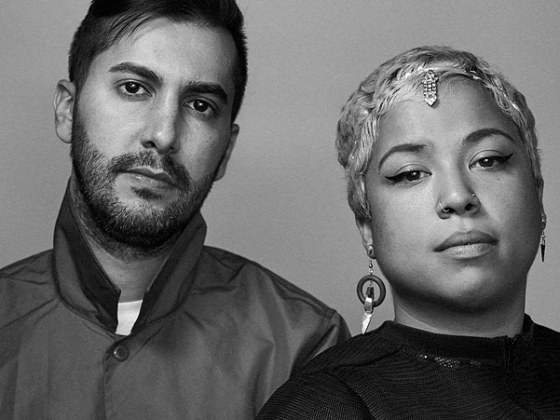 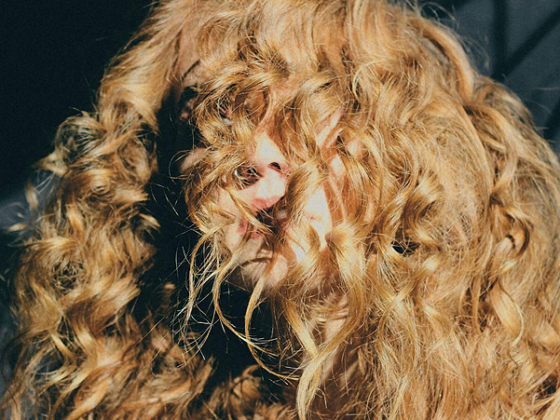 GNGR debuts with a soulful downtempo record titled "Without You"