After a lengthy absence, Hunter Siegel is back with new music. His long time fans have patiently waited as he wrestled with health issues and depression, but he's emerged from the other side with "a literal ton of new music" that leads off with his latest single "Fading" on fellow Toronto artist Zeds Dead's Deadbeats label.

His self-described "retro future" style drips with classic club house vibes but with fully modern production and dance floor energy. Hunter taps Melanie? for understated but impactful and catchy EDM sad boi ;( vocals on "Fading." Don't worry though, the track isn't all frowns. Hunter expertly manipulates the baselines and synths to ensure that those frowns turn upside down and his fans get back on the dance floor.

Hunter recently shared a heartfelt message via twitter about the struggles that led to his absence from releasing new music.  The stresses of being a musician, touring, and feeling the weight of fan expectations can be a lot, but the house music scene has one of its neon lit stars back.

??? some words about my journey pic.twitter.com/wk7o4inlF7 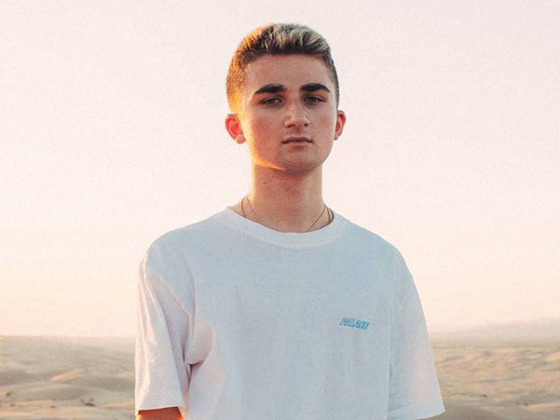 An inspiring story of how "Lanterns" by Andrew Luce ft. Someother was formed. 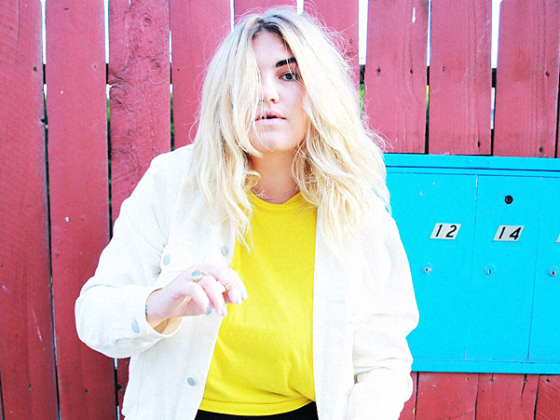 Matilda is feeling regal on "Queen"