The land down under is on the come up. Last year, the hip-hop groove machine known as Winston Surfshirt dropped a wavy debut album in the form of Sponge Cake. Today, we at EARMILK have a little exclusive for you from their upcoming Sponge Cake Rebaked EP. The EP features eight remixed songs off that debut, with each as tasty as the last.  Feast your ears on Mookhi’s remix of “FreeForYou.”

About the track, Mookhi had this to say, "I had to have two cracks at this as I was pretty overwhelmed to remix an already lush song. The first attempt was weaved into the intro. I wanted to situate the listener in the bush as a stranger walks past with a cassette player. The stranger doesn't vibe the tune so he flips the tape to side B. I felt I flipped FreeForYou until I got the sound right."

And ‘got the sound right’ she did. “FreeForYou” is an excellent track on its own, with its mellow cadence and lackadaisical delivery. But in the capable hands of Sydney’s Mookhi, it takes on an entirely new life. In Mookhi’s world, the track starts off detached before diving right into a vibrant and colorful world. Mookhi keeps the original’s feeling of nonchalance but adds a few vocal layers on top as well as a very pronounced horn section which helps crank up that summertime feeling. If this remix isn’t in your Summer playlist, you’re screwing up big time.

Press play on Mookhi’s “FreeForYou” remix above and be sure to keep your eyes and ears on high alert for the Spong Cake Rebaked when it drops April 27th. 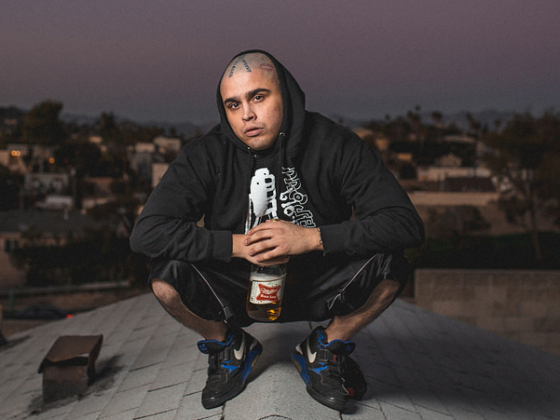 Witness the art of rap on Tha Ynoe's "R&B Bitches" 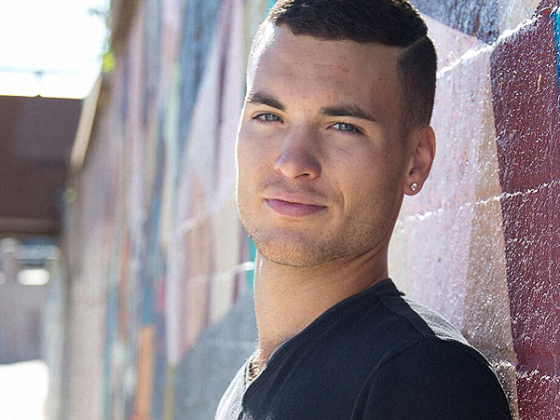