San Francisco's Text Me Records is a machine that has been consistently pumping out exciting and colorful tracks for the digital age of music since last year. The label is responsible for shining a light on some of the most underrated and talented artists today, like Lip Set, Same Girls and Undine. They also dropped an awesome compilation for Valentine's Day back in February, Bang My Line. As Text Me Records slowly climbs their way up the indie label totem pole, it's a no-brainer that Patrick Brown, label boss and Different Fur Studios owner, is getting his share with some music of his own.

Although Patrick Brown has music engineering and producing chops and has worked alongside artists like Toro y Moi and The Morning Benders, he will be releasing his first official solo project this year as Studio_Dad. Today, EARMILK is premiering the producer's first single, "Too Turnt," featuring Houston's Fat Tony and WADE08, from his upcoming self-titled EP.

"Too Turnt" feels like a mixture of Bay Area hype,  a 16-bit era video game title screen and modern pop tendencies. After a few handclaps and farty electronic blips, Fat Tony jump right into the track, rapping his ass off as various bleeps and bloops space-out the vibe. WADE08 continues the Bay trend, weaving through the song's eccentric style with a hyphy bounce.

There's no date yet on Studio_Dad's debut EP release. Tonight, Fat Tony and WADE08 will be performing at Text Me Records' Basement Takeover with Princess Nokia in San Fran. Details on the now sold out show can be found here. 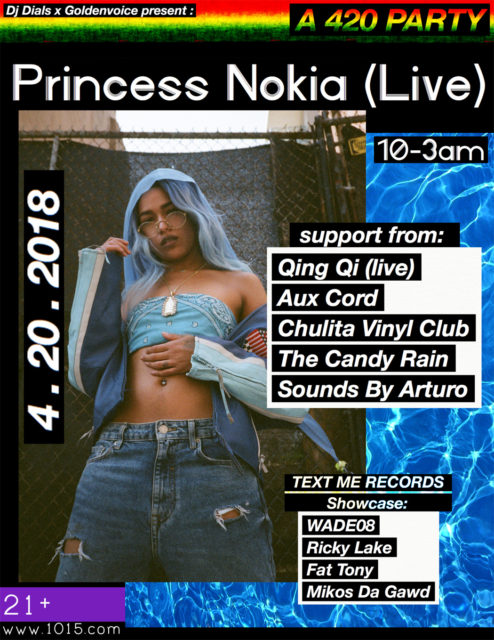 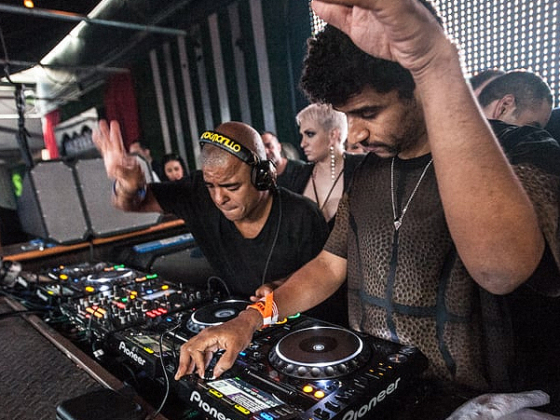 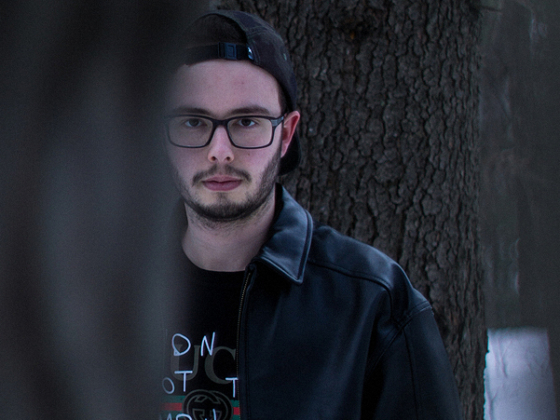