The sun is shining, festival season is upon us, and what better way to kickstart the summer than a brand new delivery in the form of "Medication" from Hot Creations head honcho Jamie Jones and king of the groove Erick Morillo. Featuring vocals from one of dance music's biggest icons Gene Farris, who played the legendary underground warehouse parties in Chicago back in the 90s, 'Medication' is incoming via Erick's very own Subliminal imprint. The New York label was founded by Erick in 1997 to explore a sound that he didn't feel the United States had a platform for in the heyday of dance music.

Fusing together Erick's roots in house and Jamie's tech house touch, "Medication" is a track sure to get bodies on the dancefloors moving. A bumpy, groove-laden bassline cements this track as a club and terrace stomper, with Gene's hypnotic vocal giving the track an additional heady level. The breakdown in the song provides distortion of the vocal, adding a sinister dynamic before bringing back in the groove to captivate dancers once more.

Medication is out now on Subliminal and available to purchase HERE on Beatport. 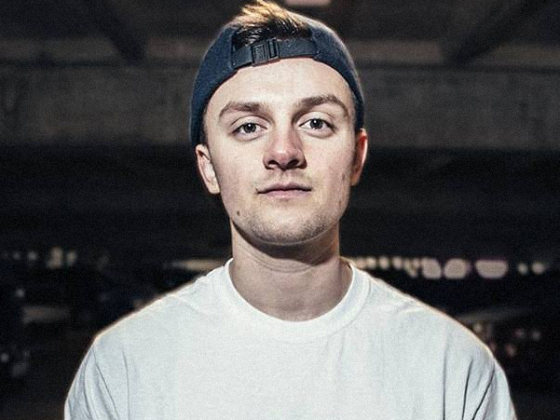 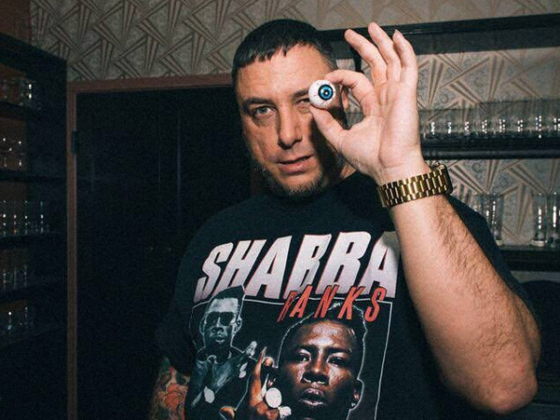 Studio_Dad gets 'Too Turnt' with Fat Tony & WADE08 [Premiere]