CamelPhat has solidified their place in electronic in 2018 as leaders with one of the most recognizable songs under their belt in the past year. After "Cola," and its Grammy nomination, the duo has taken on a few remixes – for artists like Fatboy Slim and DJ Wady – and released an original entitled "Bugged Out." Today, the guys released their second single of the year via Loudmouth Music.

"Panic Room" solidifies what is now becoming CamelPhat's signature sound. While delving into deep beats always, they've continued with the buzzy vibrating sounds they used in their biggest hit to date, elongated and expansive basslines, and ethereal piano progressions. Joined by vocals from Au/Ra, this becomes quite the emotional deep track. 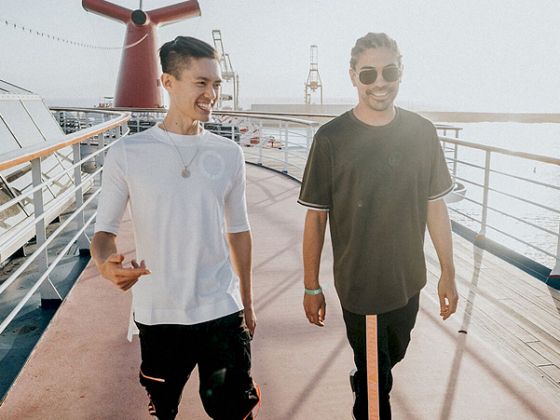 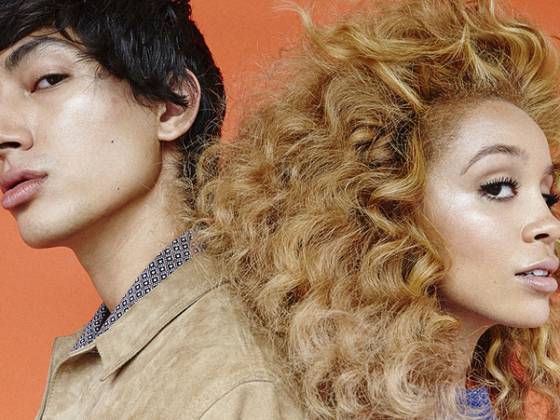