The G.O.O.D. Music signed 070 Shake released her first project on the label last weekend titled Glitter. This EP is hard to define as it takes influences from hip-hop, R&B, and pop. However, one word that could be used to describe the project is raw. The New Jersey native takes six tracks to discusses the inter workings of her mind. Themes included range from depression, drug addiction, and love. Fellow 070 crew mate 070 Phil is the lone feature providing a tough verse to compliment Shake's lighter tone on "Somebody Like Me".

This project acts as taste of whats to come in the near future as 070 Shake has already began putting together a full length album. She was also included as a possible XXL freshman for this years edition of their annual cover marking rising stars in the field of hip-hop. Check out her pitch video here and click the links below to follow the progress of 070 Shake. 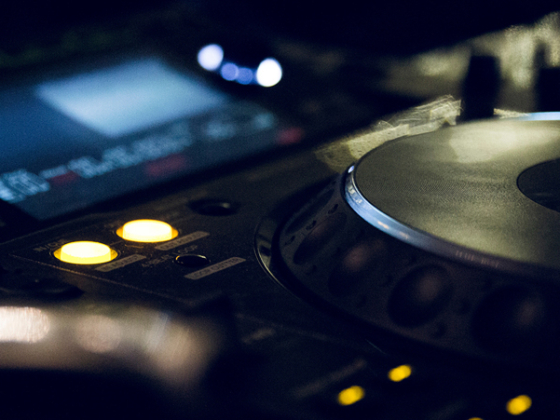 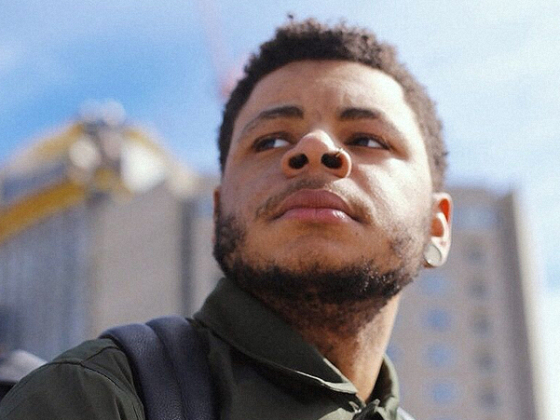 Leo the Kind causes a "Storm" on latest track