Following up on their debut EP 'Alice' and 2017 single 'Zeitgeist', Leeds trio Polo return with their latest offering, "Louder Than Words", out today. As in most of their music, Polo explore themes of human connection and energy, as the group make waves overseas with their alternative indie pop sound.

Keeping in line with the intimate themes of their previous work, the group draws from the age-old adage 'actions speak louder than words' and places it in the context of a personal antidote from lead singer Kat McHugh's own life. McHugh shares. “The song is about trying to find the right words to say to someone that you’re close to before there is a big change in the situation. It highlights how hard it is to find the right things to say when I had a million things running though my head, but also finding comfort in knowing deep down that those true feelings were shown through my actions.” Although the single speaks to a more personal subject matter, the production maintains an easy-going feel, with unique and characteristic sounds. Alongside playful synths and bouncy baselines, "Louder Than Words" is an easy listen from start to finish, Give it a whirl above. 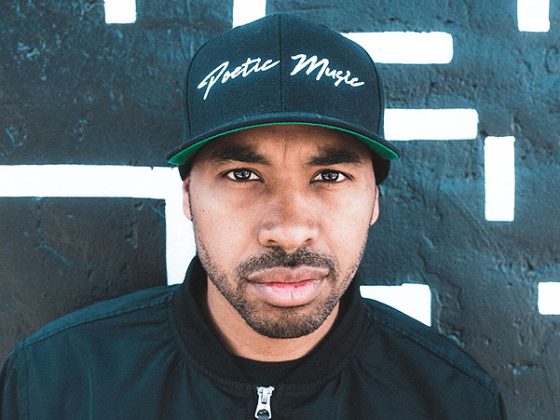 Mike Xavier shares "Nothing But Love" on his new single 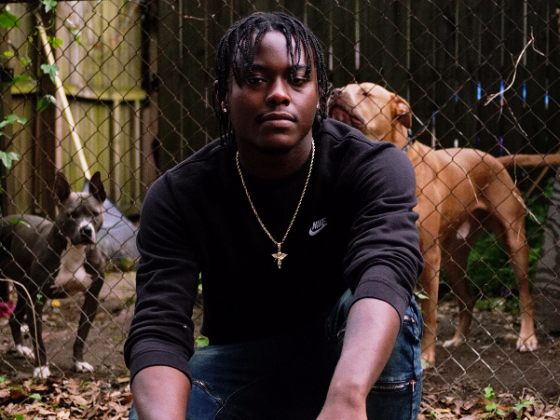