The history of Asian Americans in hip-hop is not an ideal picture. Asian American rappers, particularly in the early 1990s, made race a crucial part of their songwriting and image. Moving into the mid-90s, race took a step back and was instead replaced with an image of musicality across the board, regardless of ethnic or racial origins. The early 2000s saw a promising Asian-American rapper like Jin emerge, an artist who chose to tackle his racial differences in order to gain respect for his talent. But there never seemed to be a clear answer as in what was the "right" way to do it; how could Asian rappers who were trying to appeal to US audiences do it in a way that felt authentic but without deterring or excluding listeners?

Luckily, in the current time we're living in, this is a question that feels sort of irrelevant, in the sense that maybe it's no longer about conforming to what's trendy in America. Now, it's not just about embracing your identity as an artist, but having it naturally appeal to fans without feeling the need to have to try for it. With Bohan Phoenix's new EP OVERSEAS, the potential of the type of future that transnational hip-hop specifically could have in 2018 America has been solidly answered.

Born in Hubei, China, raised in Massachusetts, and now based in China, Bohan has found a way to explain his identity through music in a way that makes it effortlessly understandable even for those who don't identify with more than one culture. Sonically, the EP moves through vibrant contemporary trap beats and interlaced with more traditional sounding Chinese instruments, holding credits from Canadian producer Ryan Hemsworth but also producers at the forefront of bringing underground hip hop to Chinese attention, such as Howie Lee. Biographical and seamlessly bilingual, the EP finds the rapper digging deep into his personal life, relaying stories about his childhood in China and as a young immigrant, while opening up about the challenges of being an independent musician in China's highly commercial music industry. The project digs deep into Bohan's cultural identity without making it gimmicky or sensationalizing it.

It's an honest project, skillfully executed, and one that feels authentic to Bohan's identity, and there's no question after taking a spin that Bohan has a bright future ahead both in China and the US. 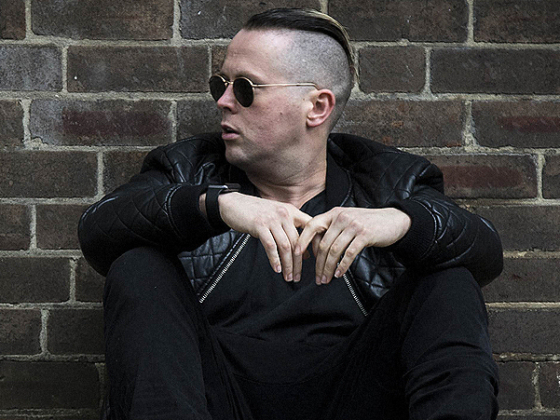 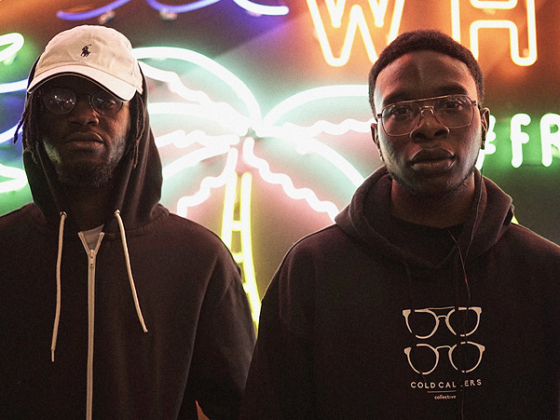 Take a stroll with Cold Callers in their latest video, "Summer Lovin'"