HoodRich Pablo Juan enlists and entrusts the enigmatic and talented French Techno producer Brodinski to lay down the heat for the joint venture EP, 'The Matrix'. 'The Matrix' EP was announced and teased early on in February through Juan's Instagram and comes as his second effort of 2018 fresh off the release of 'Rich Hood'.

For the un-initiated Brodinski, the French DJ and former label head honcho of Bromance Records has been active since his 2007 release of 'Bad Runner' which blasted him straight onto the techno scene. Following that he has released a number of live mixes with partner Gesaffelstein, been featured on Boiler Room, released a full length album, and has been active in the hip-hop scene with production credits on albums for Kanye West, Theophilus London, and HoodRich Pablo Juan to name a few.

'The Matrix' is arguably both HoodRich Pablo Juan and Brodinski's best work as they combine fervent electronic stylings and rhymes as smooth as some Johnnie Walker Black Label. 'The Matrix' blends and effortlessly blurs the lines between dark French techno and Zone6 trap rap for 23 full minutes.

HoodRich Pablo Juan brings his signature style to the hypnotic beats of Brodi as he raps over, sometimes driving and sometimes ominous, synths coupled with the familiar rolling hi hats of his prior work. There is an urgency present in this EP and a tension that builds until the last note of "Get Lit" but there is no release you are left wanting more and hopefully we don't have wait too too long for their next release together.

So if you, "came to get it, roll it up and pour it up" you are in the right place to get lost in 'The Matrix'.

Connect with them below: 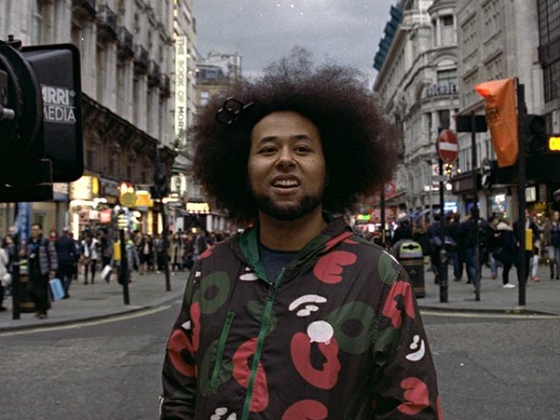 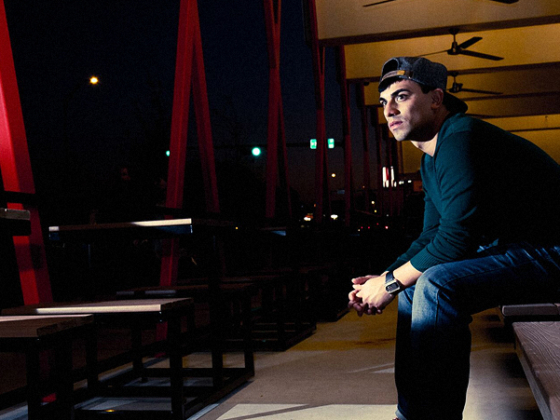