Austin-born, singer-songwriter and, multi-instrumentalist Jackie Venson is a modern day champion of that Texas blues-rock sound. With today's modern rock overrun by formulaic pop-rock choruses, purposeless guitar solos, and desperate electronic bass integrations, Venson sets fire to the faux-rock sounds plaguing the airwaves. With veracity and candor, she has been winning fans over left and right through heartfelt lyrics, a powerful voice and unapologetic guitar work. Check out the latest video capturing a live performance of her single "Transcends" below.

"Transcends is a song about refusing to collapse into darkness and living a life for and about love. Yes there are many things about our world that are very dark, however in the end love not only prevails, it transcends. This performance features the new trio, John Deas on keys and Rodney Hyder on drums." Jackie Venson

The video really showcases Venson's seamless ability to conjure up a wide range of emotions through her singing. At any moments notice she can dial it up with these powerful blues-rock belts but then bring it back down to an intimate, almost spoken word poetry sound. In parts of the video, we finding her graciously stepping back from the mic and allows an onslaught of tasty guitar licks do the singing. Having this video be a recorded live performance truly allows fans to get the full effect of her music.

In April of 2014, Venson was handpicked from over 2,000 entries for their Belk Fashion Lounge concert series and supporting famed country and southern icons Jason Aldean, Tim McGraw and James Taylor. The Berklee College of Music graduate has been hard at work since then, having just finished a tour opening up for Gary Clark Jr. and releasing her second EP Transcends back in 2017. Transcends was produced by Michael Ramos (John Mellencamp, Los Lonely Boys, Paul Simon) and mixed by Boo Mitchell (John Mayer, Mark Ronson, Mississippi All Stars). She is currently set to be a resident performer at NYC’s legendary Rockwood Music Hall on April 18, May 2 and 9. 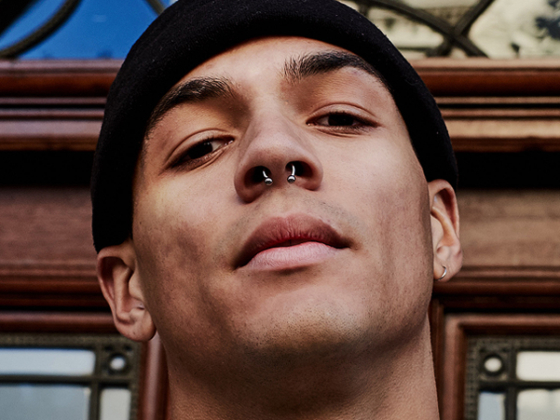 Spend your day the right way, with Charles' "Darker Shade of Green" on repeat 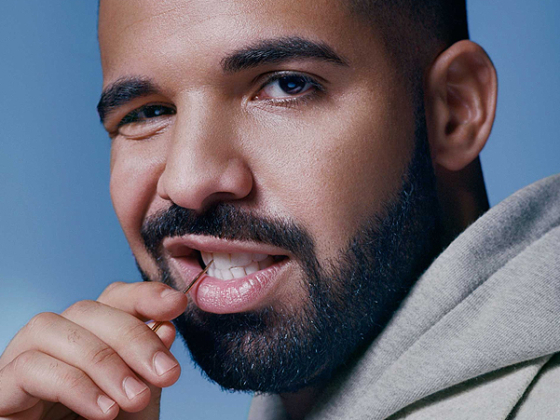