The Guest and The Host is the moniker of Andrew Heringer, formerly of Milo Greene. The new EP, You’re Exactly Where You’re Supposed to Be, is a nod to the sound of his former bands self titled first album.

As a member of Milo Greene, Heringer recorded two albums and spent years on the road playing venues, festivals and Late Night Shows all across North America and Europe. He even found himself recording at Rick Rubin’s studio contributing backing vocals for Damien Rice’s most recently album.

At the end of 2015 Andrew Heringer left Milo Greene – a band that he had spent the previous 5 years completely wrapped up in building.  Taken from lectures by Qigong master and spiritual teacher George Falcon, the moniker "The Guest and the Host" represents the separation between awareness and the content of awareness. The moniker itself is a comment on how to approach the next chapter; There is the artist and there is the art. Separate but unified.

“This EP really came together after I moved into a cabin in the Hollywood Hills in the summer of 2016. I turned the entire house into a recording studio that I call Mirror Wall. I’ve always been a fan of ’70s-style folk-rock and moving up here to Beach Canyon provided the inspiration to finish up a all this music. They say there’s an energy vortex up here in the Canyons and I’m starting to believe it. Music just naturally flows out up here – what you really have to focus on is getting out of your own way.”

This atmospheric sonic creation will teleport you straight to the lawns of Woodstock. Have a listen for yourself and feel the raw emotion poured into every sound. 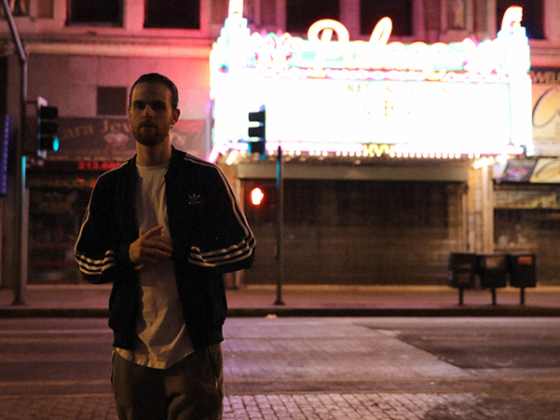 Scribes is the "Master Of The Groove" 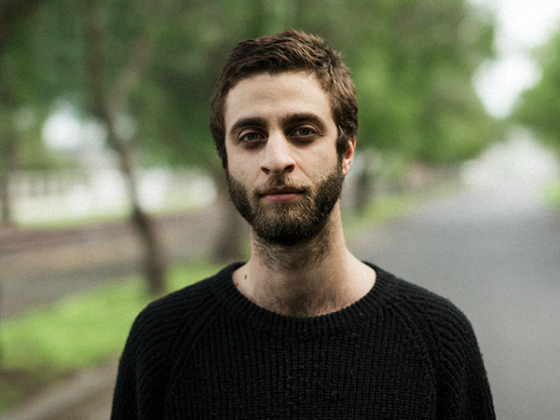 Get lost in Planète's 'Alone in Parallel / Faded Memory'