Glasgow synthpop trio CHVRCHES are back, three years after their last effort, 2015's Every Open Eye. This new track, "Get Out", is just as infectious and anthemic as some of their best material.

"Get Out"  kicks off strong with a thick, arpeggiated synth bass line and an insistent clap. Lyrically, the song treads a lot of the same ground that previous CHVRCHES tracks have, with lead singer Lauren Mayberry as feisty as ever. Referencing a sour relationship, Mayberry sings of "good intentions never good enough", and "never getting what I wanted" over a glistening synth lead. The chorus is a breath of fresh air, with the repetitive hook repeating the song's title in a memorable vocal melody.

Grammy-winning super producer Greg Kurstin (Beck, Adele), who recently won Producer of the Year at this year's Grammy Awards, helped record and co-write the single, and had a hand in producing the album as well. It raises an interesting question of whether CHVRCHES' sound will ultimately sound much different with Kurstin at the helm for the band's still untitled, unannounced third record. So far it sounds like standard CHVRCHES fare, but if you're a fan of snappy, stadium-sized electro-pop with a feminist edge, even by the numbers CHVRCHES is worth your time. 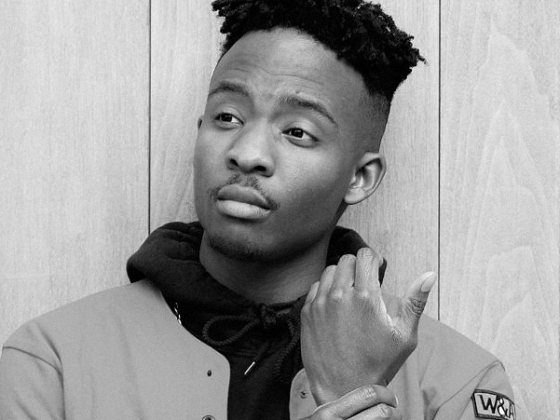 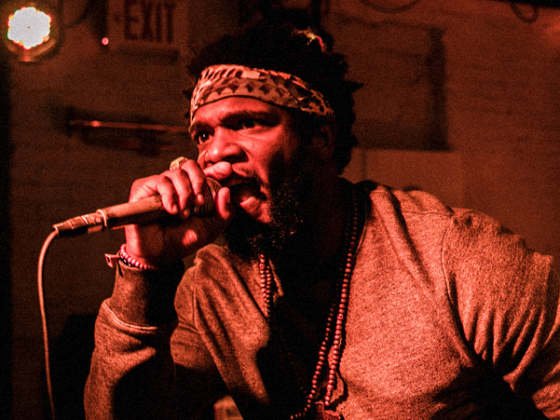 JP Reynolds dwells on loss and growth in "Dreamcatcher"