Shurk, the previously noted, underground dance phenom from the United Kingdom who began piquing the interest of electronic music enthusiasts with his two EP's A Darker World and The Wanderer both of which infuse this young producer's dark, desolate, and debilitatingly hypnotic style, IS BACK.

Again, EARMILK gets the absolute pleasure to premiere the newest single by Shurk "One Last Night With You". The return of Shurk is nothing short of a dance banger. He also employs the vocal stylings of Pink Noise who really carries the melody into the night as he asks for "just one last night with you."

Shurk opens it up with a percussive build and dissonant synth stabs until the beat drops with Pink Noise and a beat remiscient of Justin Timberlake's "Sexy Back" complete with a Timbaland "yuh" drops. Sometimes there is a song that is so catchy you need to listen to it again. This is one of those songs. 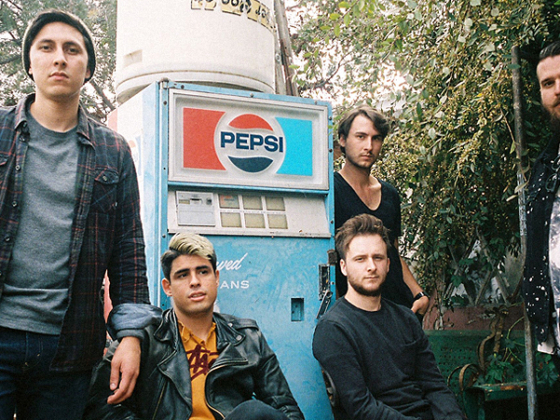 Modern Me revisits past love on "Dead To Me" 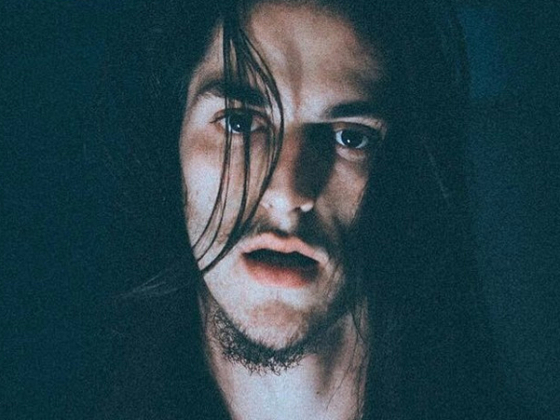