Up and coming R&B act GNA comes through with a brilliant version of Brandy's classic (yeah I said it) single "I Wanna Be Down." The Toronto act takes the song and totally flips it into a sensual, downtempo jam but still retains the spirit of the original – especially Brandy's smooth low tones. As expected, she adds her own individual swag into the mix with new verses, and even kicked some bars for the fun of it. The remix was produced by Toronto's T-NYC, while director Classic Video takes charge of the visuals. GNA gets a crisp, alluring visuals that screams the 90's from the jump. She is captured in her element, vibing out in the studio's control room and booth. The simple visuals pretty much set the tone for what's to come from GNA.

GNA hails from Drake's hometown of Toronto, CA. GNA plans on releasing a host of new music in the upcoming months, so be on the look out. Her resume consists of everything from acting to modeling. In 2013, she decided to propel her solo career alongside Toronto celebrity producer T-Nyce, who has worked with Tory Lanez, Kid Ink, and YG, just to name a few. GNA and T-Nyce are currently busy working on together on a full length project. 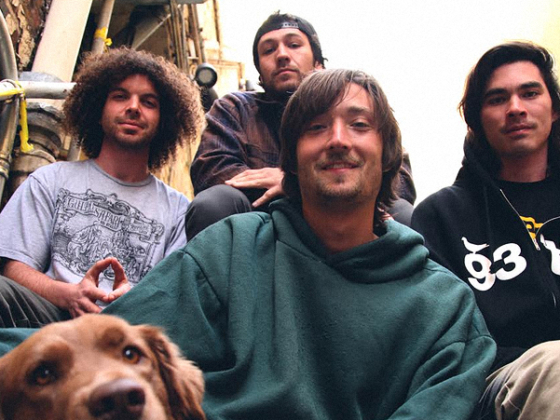 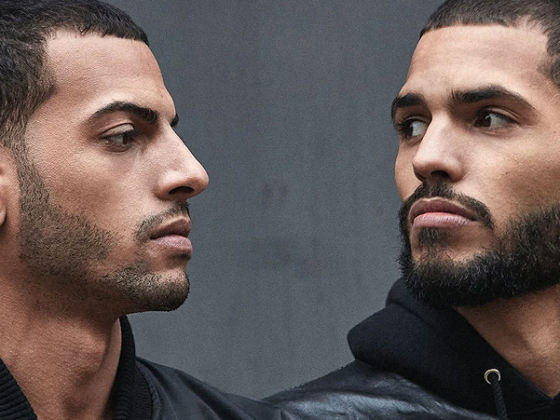