George FitzGerald returned with a new single and a big career announcement today. With debut of his newest single, "Roll Back," we can expect much more music soon from the UK beatmaker - 9 more tracks to be exact - as he will release his sophomore album All That Must Be later in 2018. "Roll Back" launches a collaborative streak of work of FitzGerald, that will include tracks with Bonobo, Hudson Scott and Tracey Thorn. But "Roll Back" is with Lil Silva, and it is deservedly a leading step down the road to All That Must Be. It shows FitzGerald as more than a beatmaker, but creative director a beautiful, cinematic electronic soundscape anointed with vocals. The video translates the song's intent in an impressive way, emoting anxiety and nostalgia in one.
Check out the video for "Roll Back" above. 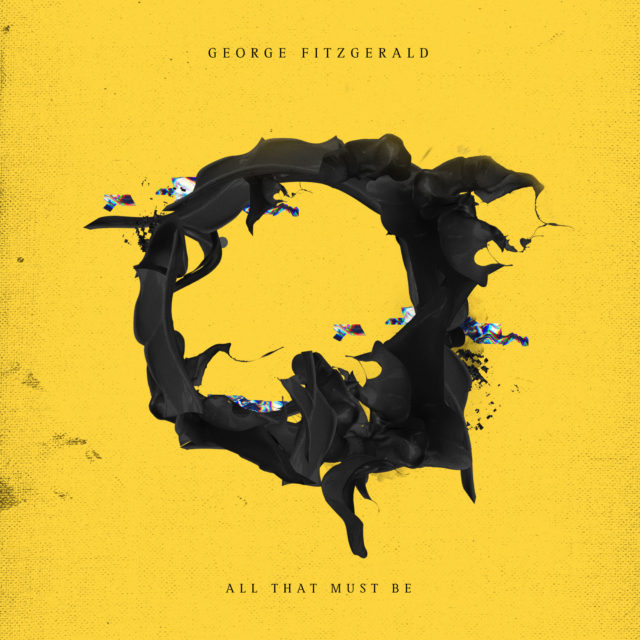