With a crescendo of electric guitar, enigmatic Chicago talent Restless Modern emerges once more with a captivating new single "Chasing," premiering with EARMILK. The eclectic track evokes the jittery feeling of its namesake, bouncing between shimmering sonic elements and painting vast emotions with a wide stroke. Approachable pop lyrics layer over a driving melody, showcasing the vocal capabilities of RM (which incidentally, could also stand for "Renaissance Man") alongside his evocative sound design.

At just 21 years of age, the singer-songwriter and producer behind the moniker Restless Modern has enchanted both the dance music scene and pop culture at large with his elevated serene beats and silky compositions. The creator's debut single “Navigator” reached 6.5 million streams on Spotify, and even snagged a placement in a recent Hulu campaign. A release on LA imprint Thrive Music along with collaborations with the likes of OnCue, Madnap, and Yitaku strengthened the artist's industry clout. 2018 is poised to be Restless Modern's year to enter the indie-electronic forefront, with a forthcoming EP on the pipeline and growing acclaim. Don't sleep on Restless Modern. 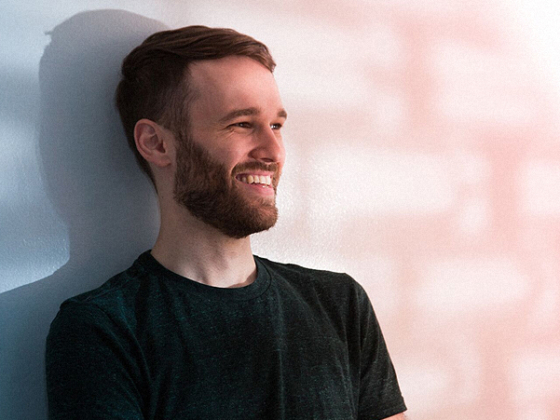 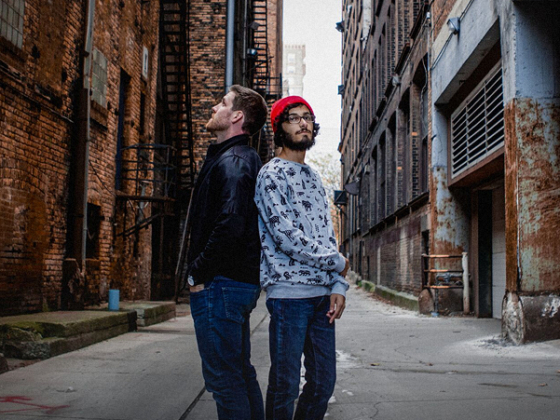