Singer-songwriter and multi-instrumentalist Gabriel Garzón-Montano revisits his instrumental track "The Game" and taps emcee Junglepussy to deliver the verbal goods. As expected she laces the groovy soundscape with her brand of unorthodox writing style that can take a common topic like dating and flip it into something far from the ordinary. She quips  "...I am more than what just the public views, and I take this risks like the government do/ I'ma take your cheque like the government did, rise from the underground like Ms Tubman did, and my arms looking like Angela Bassett/ How 'bout yours? slow dancing in the room..." We would add that it's not what she says but how she says it that matters so we urge you to pay massive attention.

The track is  pulled from Gabriel's debut album Jardín, and the album inspired a mini-documentary that takes a look into Gabriel’s recording process, highlighting the techniques that made Jardín a sonic stand-out this year. Exhibiting a compositional craftsmanship, the album confirms Garzón-Montano's innate pop sensibilities and his indisputable knack for fusing a wide range of classic influences and cutting-edge ideas to create a sound all his own. 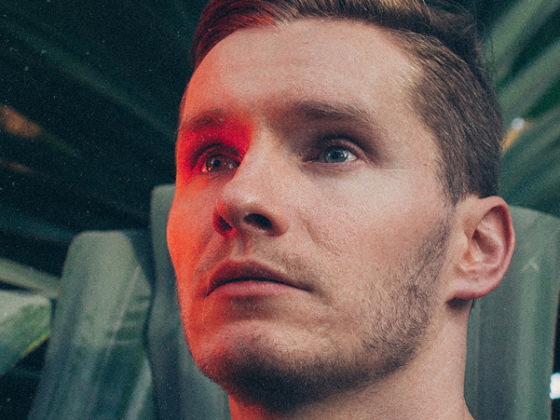 Fabich partners with A-Minor and Aaron Pfieffer on "Naked Lines" 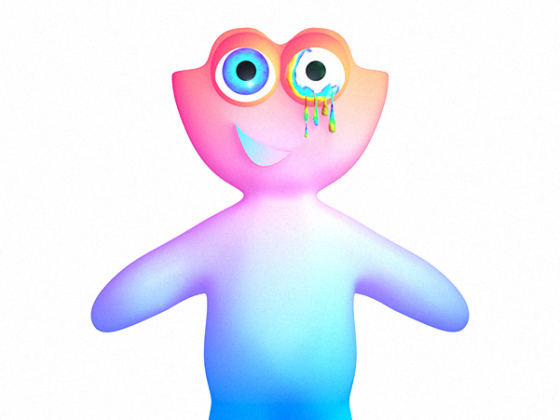 Ari crafts a dreamy vibe soundscape on "Look At You Go"