Sur Back, the solo project "experimental pop brainchild" of Caroline Sans, is sharing her new track "Valentino" exclusively with EARMILK. The track, produced and written by the former ballerina pirouettes between layered combinations of guitars, vocals, and beats, along with various string and brass instruments, a la St. Vincent. It's haunting, yet light, whimsical, but domineering.

When asked about the track, Caroline shared with EARMILK:

"I wrote Valentino with the idea of scoring a fashion show—it's straightforward and confident but also jagged and theatrical, and I like to think it sounds like walking in heels. Lyrically, it's a conglomeration of thoughts on social hierarchy and mental health; sonically, it includes a kiss, a bite into an apple, and a cathedral choir chopped and screwed."

The track is off her forthcoming second EP, Kitsch II, due out February 23rd, 2018. The formally trained dancer and current producer and musician, has embedded the transitional experience of moving from her childhood home in Florida to New York City in the eloquent poetic track. Between the ethereal vocals, you can feel the wide-eyed optimism associated with taking on a new adventure. It's in jaggedness of the track but also the earnest and straight forward lyrics in lyrics. In "Valentino" she seems to sing about the facade of someone she's crossed paths with in her new the empire sate home, crooning, "buried your Rolex in tasteless snow / forget all about it, dear / limping back into genuine American smirk / candied pink coral under the skull / is that all you take me for?"

With nods to in vogue trends matched with a sound that seems to dance the way she used to, Sur Back's "Valentino" accomplishes an echoing experience that is not just trendy – it's timeless. 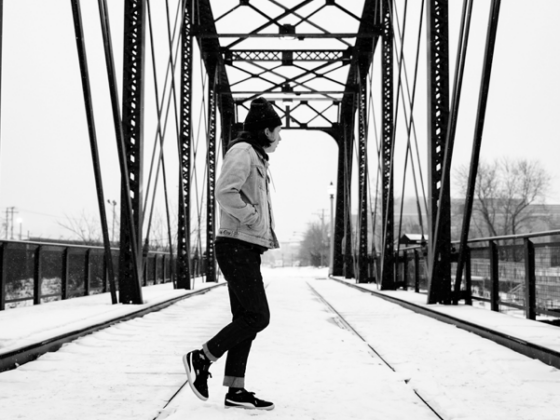 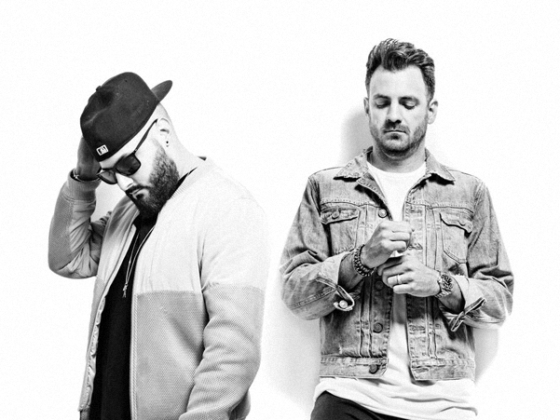