The Marvel Cinematic Universe is typically not a franchise known for its original music. Typically, music that accompanies the big CGI battles and sexy, muscly heroes is largely forgettable. The only real exception to this rule is Guardians of the Galaxy, which has seen success with its nostalgia-heavy soundtracks that are more or less '70s and '80s pop mixtapes.

The upcoming Black Panther, however, will change all of that. On top of looking like another great installment in the superhero franchise, Kendrick Lamar and SZA have released the new song "All The Stars" from the Black Panther soundtrack. The two TDE label mates have collaborated a number of times, including on SZA's "Doves in the Wind," but this marks a major pop joint track for the two. Along with creating this original song, Lamar is producing and curating the soundtrack for the upcoming film, helmed by Creed director Ryan Coogler.

“Marvel Studios’ Black Panther is amazing, from its cast to its director. The magnitude of this film showcases a great marriage of art and culture," Lamar said in a statement. "I’m truly honored to contribute my knowledge of producing sound and writing music alongside Ryan and Marvel’s vision.”

Trailers for the film tease at a visionary, afrofuturist Marvel installment.

As Coogler added about teaming up with Lamar, “I am honored to be working with such an incredible artist whose work has been so inspirational, and whose artistic themes align with those we explore in the film. I can't wait for the world to hear what Kendrick and TDE have in store.”

Marvel press material hints that there will be multiple original tracks on this soundtrack, including the curated music from Lamar. The film hits theaters on February 16. 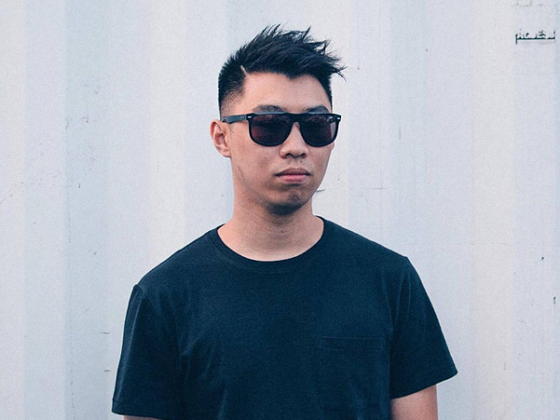 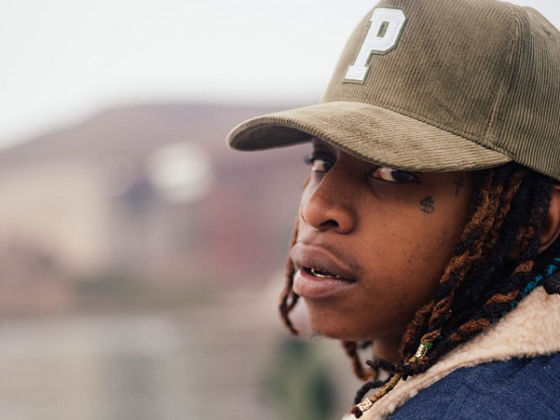 Nef The Pharaoh teams up with Adult Swim on "Bussin"