Nef The Pharaoh, the leader of the Bay Area's new class of talented rap virtuosos, is kicking off 2018 with yet another groundbreaking single that has West Coast seismology centers on high-alert. "Bussin," a fuego combination of hyphy shenanigans and Southern trap, is a part of the 52-week Adult Swim Singles series that's featured artists like Run The Jewels, Zaytoven and Clams Casino.

Nef flaunts his usual steelo on "Bussin," effortlessly flossing over the M.A. the Pilot-produced instrumental with a vintage flow reminiscent of Bay Area hip hop legends like Mac Dre and E-40, who signed Nef to Sick Wid It Records. The flamboyant rhymes, handclaps and hypnotizing flute will get heads bobbing on both coasts, and will undoubtedly add some slappy juice to any type of function.

If you're fiendin' for some more Nef blaps, check out "Kenan & Kel" and the instant classic "Bling Blaow." Also be on the lookout for Big Chang Theory, his upcoming project that's slated to drop in Q1 2018. 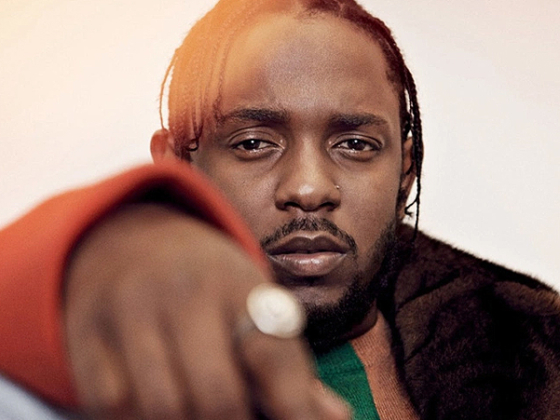 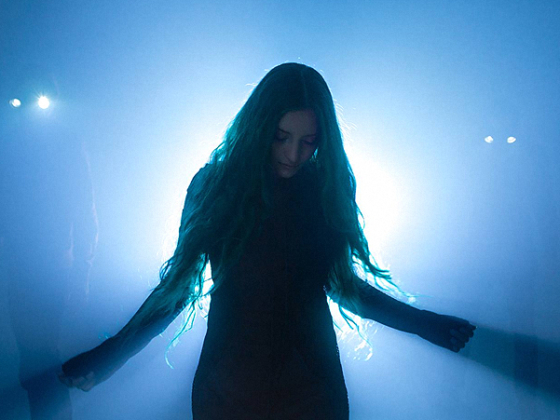