One of the best parts about writing for EARMILK is the ability for us to showcase worldwide talent. We take pride in the discovery of artists not just hear in the U.S., but form all parts of the globe. Art is thriving in todays global climate and today we have proof of just that.

Norwegian rapper Arif has emerged as one of the most prolific rappers in Scandinavia at the moment. He recently released his critically acclaimed new mixtape "Meg & Deg Mot Alle". The stand out track on the mixtape is the track "Himmelen" which has now received a superb visual treatment courtesy of director Johannes Greve Muskat.

"This is a project that is close to my heart. It depicts the bubble I have lived in the last few years. The mixtape tells three different stories about people and events that have influenced and shaped me a person"

"Himmelen" is a song about contrasts in today's society. Arif’s lyrics beautifully portray the serious societal problems we face today, tastefully accompanied with humor. Arif believes that judgement day is coming for us soon, his plan of attack is to pack up all his friends on a spaceship and fill it with Fanta, bubbles, and toys.

Even if you don't understand all the words, enjoy the overall vibe, or whip out Google Translate. 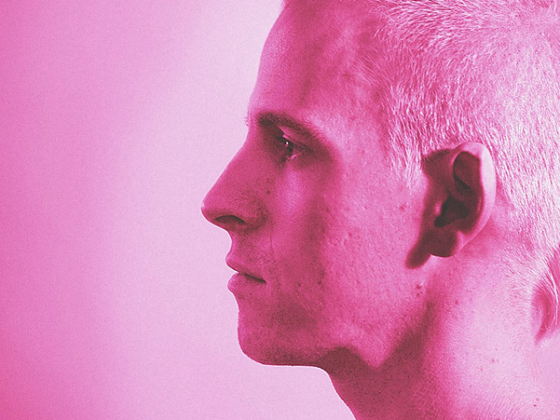 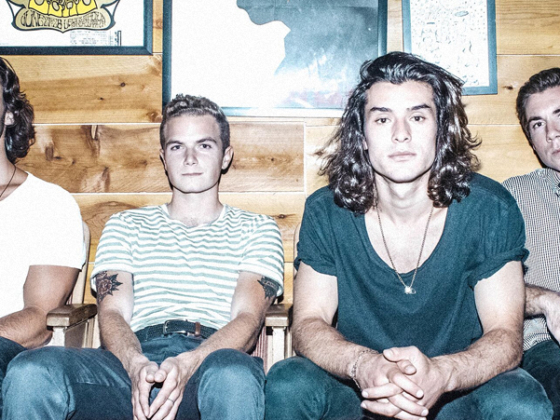