The SoCal four-piece known as The Jacks deliver the kind of infectious ’60s British invasion rock sound that you can't help but turn the volume all the way and leave on repeat. I initially dug their sound right off the bat but became a solid fan once I found myself sporadically singing along throughout the day. With a bold bass line, outright catchy melodies and a crunching blues-rock guitar riff, their latest single "Wings" is the perfect rock n' roll track to kick off the new year with.  Check it out below:

With a new generation of classic rock taking the center stage again, led by similar bands like Michigan's Greta Van Fleet, The Jacks are a part of these new bands helping redefine the California sound that's sort of become oversaturated with the more tone down psychedelic rock that came about when bands like Tame Impala became so popular. Not that Tame aren't amazing but it's certainly refreshing and inviting to hear The Jack's fusion of gritty SoCal Garage (the kind of sound that you think of from that first Tony Hawk Pro Skater on N64) along with elements of Metal, Pop and Rock n' Roll. " Wings" comes from The Jack's upcoming EP due out sometime in Jan 2018. Again, as this classic rock sound continues to see a resurgence in radio play and popularity, make sure to keep The Jacks on your radar! 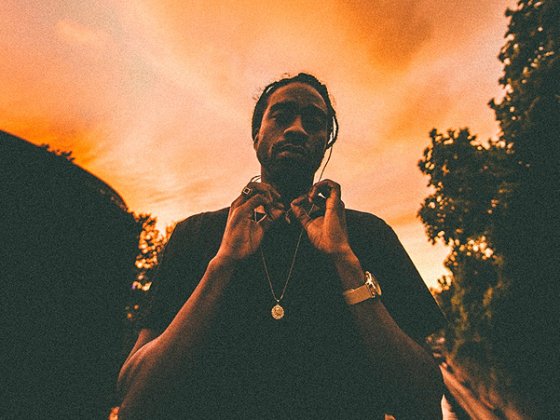 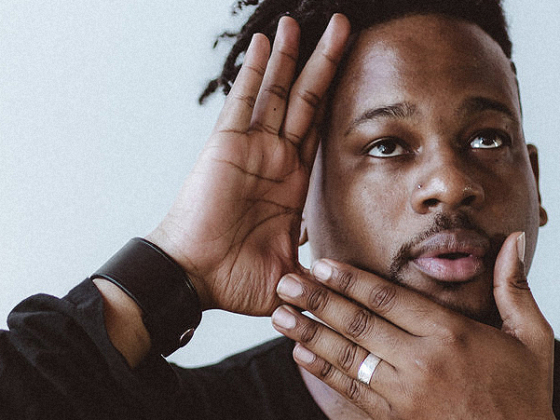