Y-DAPT is a mysterious house producer that needs to be on your radar in 2018. The self-proclaimed "funky chameleon" is releasing his debut EP Dimension in early 2018, and today he drops the project's title track. With its rumbling bass lines and sultry vocoded male vocals, "Dimension" has all the trimmings of a latenight club shuffler. For the majority of the arrangement, we get a house heater chock full of bouncy breaks and relentless percussion patterns. Until the second drop, that is, which Y-DAPT uncorks in half-time for a wonky, wobble-laden trap sound.

Dimension will be available January 18, 2018 and will feature Y-DAPT's unique sound influenced by old school hip-hop, breaks, and house music. If the lead track "Dimension" is any indication, the full project should be a doozy. 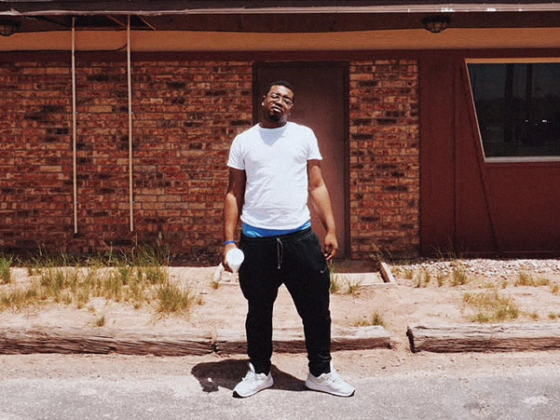 Bari is getting his daily "Protein" quota 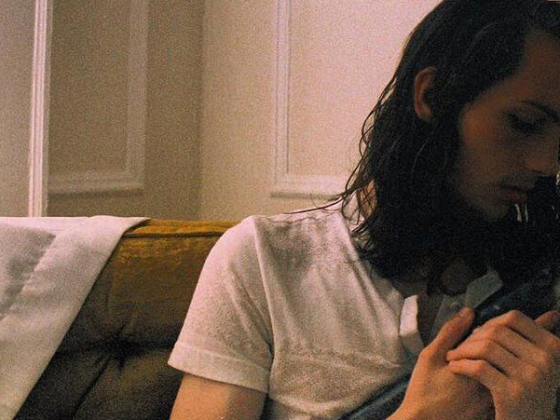 Stello's retrofitted "So In Love" is highly recommended