JB Dunckel, AKA one half of French electronic duo AIR, is back on his solo game again with news of a new album, H+, and single, "Hold On". After reuniting last year with Nicolas Godin to release and tour around AIR's anthology album Twentyears, Dunckel is set to release his first album under his own name after a string of releases under collaborative side projects and aliases, including last year's The Man Of Sorrow EP which was released under his alias Darkel.

"Hold On" is a pop affair for the most part, anchored by some bright piano chords and the typical androgynous vocals from Dunckel. Some live drumming helps energize the track a bit. The song is actually a bit light on electronics until the last minute, when a plinky synth arpeggio and burbling synth bass come in and create an almost sci-fi feel. The visuals to the song match the otherworldly vibe, with melting faces and and intense, moody closeups of both Dunckel and an unknown female bathed in saturated blues, reds, and purples. It's certainly far enough away from an AIR song that it's worth your time whether you're familiar with the duo's work or not. 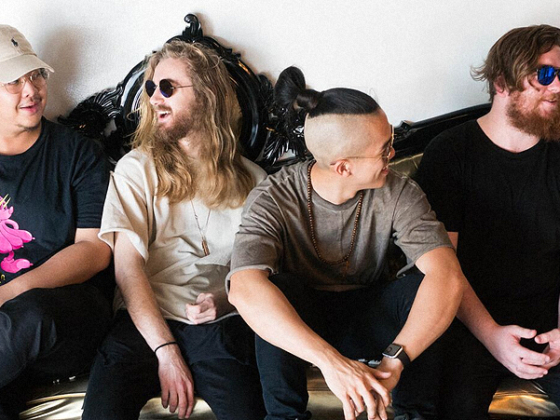 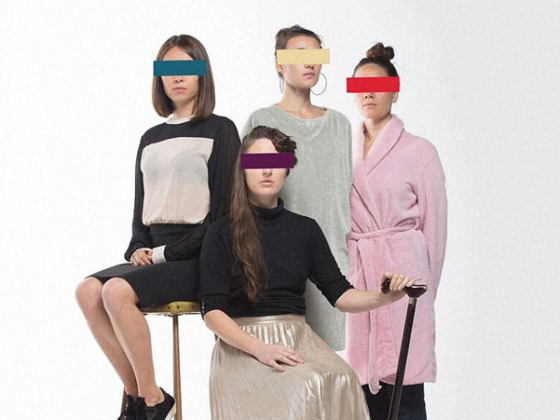 Introducing your new obsession: "Not About You" by Haiku Hands