Dave Byrd brings nothing but smoothness on his newest single "OUTTHEWINDOW" and its accompanying video.  The song doesn't particularly focus on a subject matter but the premise is that of the herb influenced kind. Dave lays his thoughts over a dreamy, nostalgia inducing backdrop that is both soothing and groovy. In the writing department, he can definitely hold his own as he employs multiple flows at timed portions on the beat. He even threw in some melodies on the hook for good measure.

The visuals directed by Brandon Clark and Alex Hatzey follows the Sacramento native, Atlanta raised, Seattle transplant through his neighbourhood just doing his thing while soaking in the goodness. Simply shot with a reflective aesthetic that brings the vintage vibe of the song to life, need we say more?

Stream the audio on Soundcloud 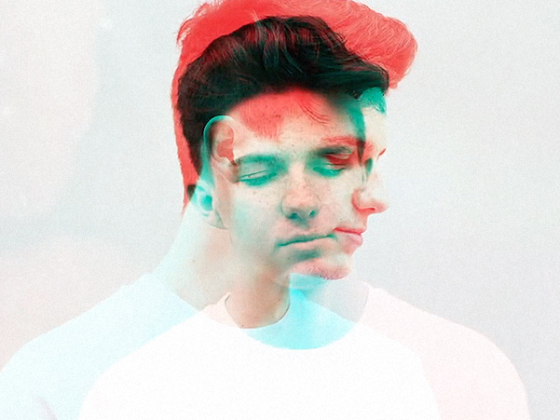 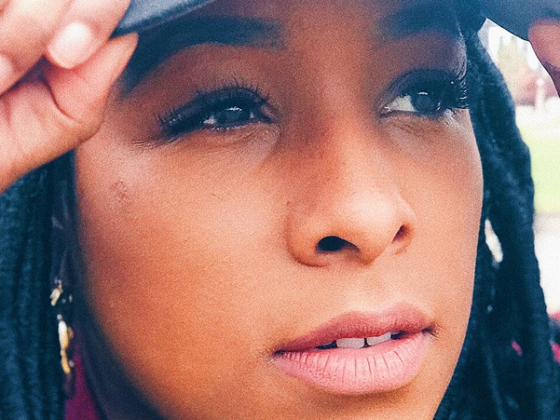 LIV† is neck deep in "Fuckery"