Total
0
Shares
0
0
For fans of Flight Facilities, Classixx, Touch Sensitive, and those overall into funky nu-disco vibes, you're going to want to add French newcomer Kazy Lambist to your list. His retro-inspired new single "Be Yourself" now comes alongside an official video that perfectly matches the overall energy and vibe. The video is shot in an underwater world, where Lambist lives and resides, with his sights set on a feminine figure which he lusts after and watches from below. Complete with a beautiful pastel color palette, the video plays out into a troubled love fantasy, which is controlled by Kazy's fictive twin, and ultimately ends in a kaleidoscopic fallout. Let your imagination run wild and your eyes be delighted by giving this one a look above.
The official “Be Yourself” music video is out now via Wagram Music.
Connect with Kazy Lambist: Soundcloud I Facebook I Twitter
Total
0
Shares
Share 0
Tweet 0
Share 0
Share 0 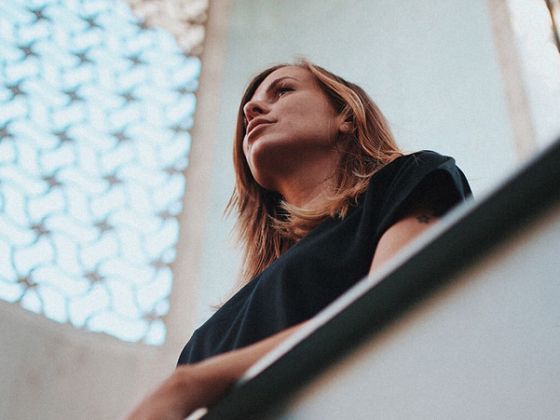 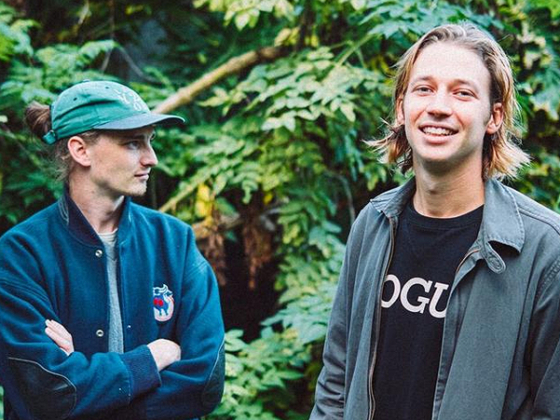