The last time we heard from terrific English producer Tom Misch, he released his joyful, intoxicating summer joint, “South of the River” which epitomizes the upbeat, radiant mentality that summer is all about. However, Misch turns it all the way down on this most recent single, “Movie”, a D’Angelo-esque, reminiscent journey about love. Check it out below:

With his trademark guitar dexterity, and a laid-back, un-quantized rhythmic backbone,  Misch once again illustrates his vivid, imaginative lyrical capabilities, discussing past love in a sincere, ruminative manner. The beat is typically crisp and perfectly mixed, adding depth to each instrument while also complementing the entrancing tone of Tom’s vocal. The track, like many of his others, feels like a profound journey and certainly requires attention to really take in. It’s a beautifully mellow track, perfect for a rainy day filled with contemplation and recollection.

Not only did Tom Misch release a new track but he also revealed the release date for his highly anticipated debut album, Geography. Although fans will have to wait until April for the project, it’s exciting to know there are plenty more soulful English vibes coming our way very soon. On top of this, he also announced multiple tour dates in the US and closer to home in and around Europe. It’s an exciting time to be a Tom Misch fan! 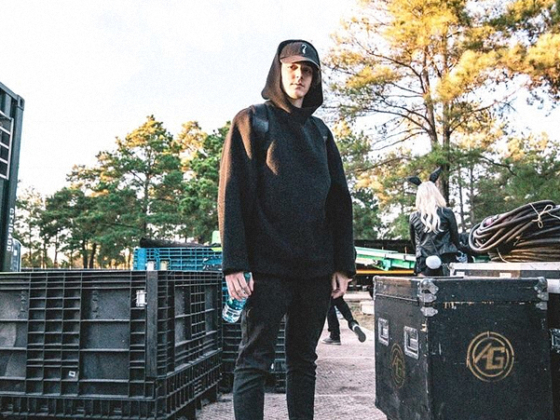 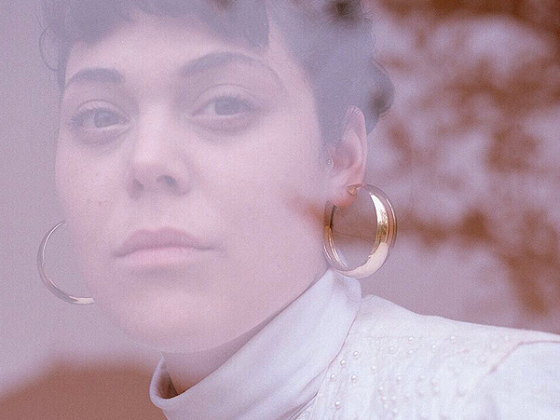